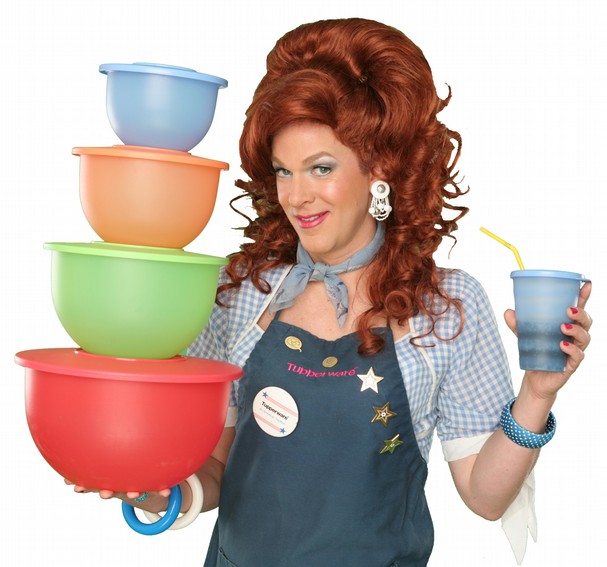 Secretary of Housing and Urban Development Julian Castro addressed a conference of the Human Rights Campaign board of directors, the...