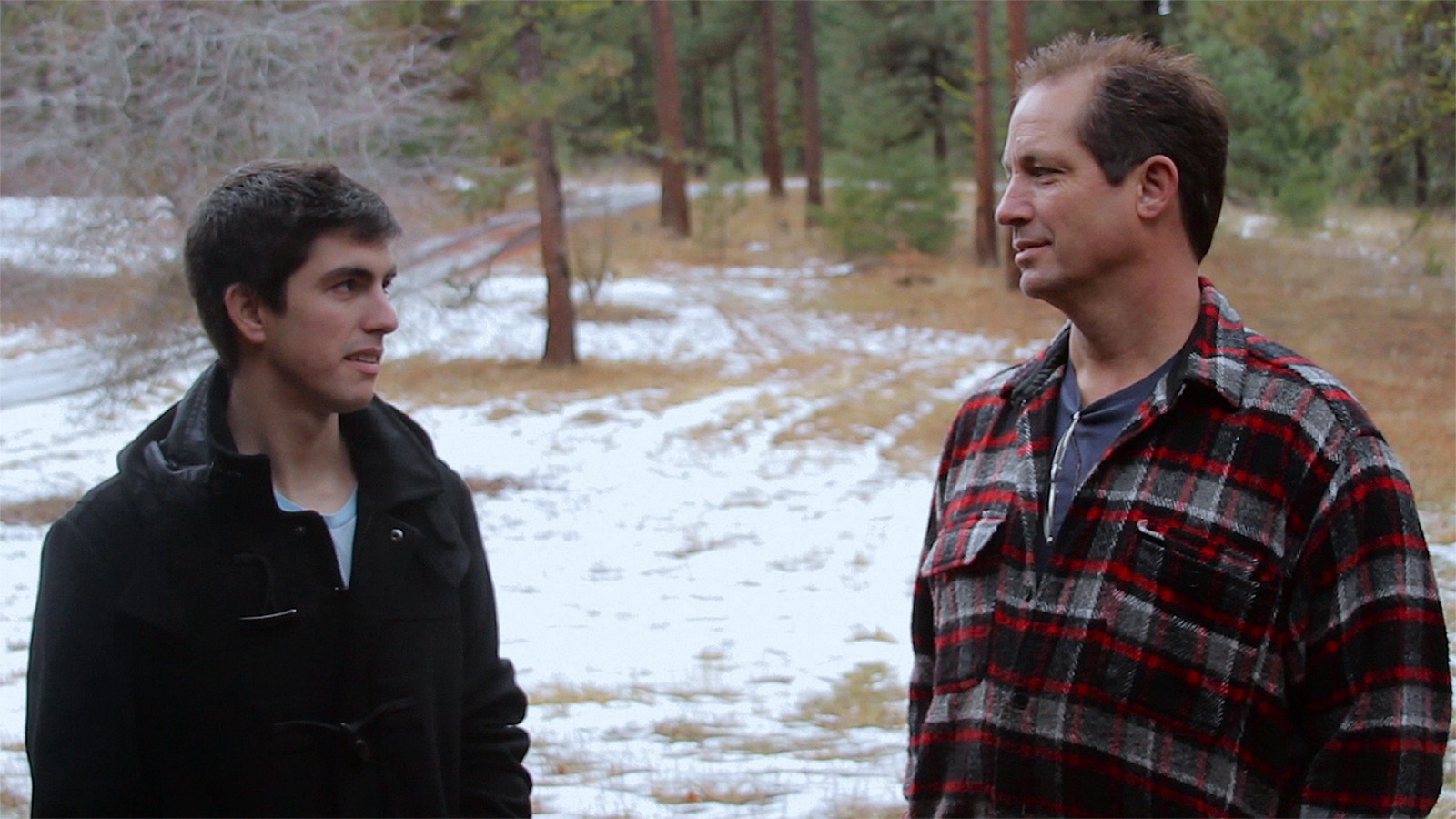 In the documentary Coming Out, filmmaker Alden Peters turns the camera on himself as he reveals to his family and friends that he is gay. During a phone interview with Out In SA, Peters, 26, who runs a small production company in New York City, talked about the reason he made his coming out story into a film and explained why coming out is such an important step for people in the LGBTQ community.

Why did you decide to come out in such a public way?
When talking about coming out, what usually get discussed is just that one moment of disclosure and not the years that happen before. I was interested in that and also in asking, “What happens next?” That film didn’t exist the way I wanted to see it. I had the opportunity to make the film I wanted to see by filming my own coming out story. This is a film I needed to see and one I knew others did as well.

Everyone in the film is very accepting of you when you come out. Did you really worry there would be people in your life you would lose because of this?
I absolutely thought it was going to happen because that’s the only story I had heard. The coming out stories that rise to the top are usually the ones that are the worst-case scenarios — the ones that are very tragic. I assumed that was just part of the process. I thought that would inevitably occur. It didn’t happen with my family and very close friends, but there were people who didn’t take the news well. They’re not in the film because they didn’t want to participate in the project.

Again, based on what is shown in the film, your experience seemed to go very well. Why not include something indicating that things don’t always work out so smoothly?
The conversation about how to show a negative reaction is one I had a lot with the producers and the editor. Ultimately, I felt like I had already damaged a relationship because of this and didn’t want to allude to what had happened. By telling me they didn’t want to participate in the film, I felt like I had a responsibility to guard their privacy and not share that with other people.

You’ve come out, of course, but how do you feel about the whole process in general? Is “I’m gay” something you think needs to be said? Does an actual statement to someone need to be made?
One thing you’ll hear a lot is that coming out doesn’t really matter anymore. If you watch the film, you might think that is something we’re trying to say, especially because I had a positive experience. But it is important. There are kids still getting disowned. There are kids still getting bullied. There are kids still taking their own lives. This film is only one tool to explore the coming out process because it’s multifaceted. It’s unique to every individual person.

Some people in the LGBTQ community might argue that coming out is the responsibility of every gay person so the lifestyle can continue to move out of the shadows. How do you feel about that?
I would hesitate to tell anyone what they should do. It depends on their environment. Are they living in a state, for example, where they can be fired for being openly out? If so, who am I to tell them they should be out for the sake of the community when they could lose their job?  There are so many factors to the LGBTQ experience that it’s really hard to say what anybody should do. They know their own lives more than we do. Over time, our community has gotten a lot stronger by being visible. We are doing a great service for LGBTQ youth who see themselves reflected in leaders everywhere. I think that’s very valuable, but that doesn’t mean everyone should feel obligated to come out just because they’re part of the community.

National Coming Out Day is October 11. Do you feel observing a specific day like this puts pressure on people in the LGBTQ community to come out?
That’s funny because I’ve never actually thought about National Coming Out Day as a day where people should come out. I’ve always thought of it as more of a celebration of being out and an acknowledgement of the reality of our experience. As much as we’d like to be beyond coming out and not have to make this declaration, the reality is that we have to do it all the time. We might come out to our family, but should we come out at the workplace? If someone asks me what I did over the weekend, do I tell them I was with a friend or with a boyfriend? I think National Coming Out Day is a day where we can reflect on how far we have come.

Coming Out was released October 4 on DVD and across all Video On Demand platforms, including iTunes, Vimeo and at wolfeondemand.com.

Eating Clean to Get Dirty

Clinical nutrition work has been a bigger and bigger part of my private practice recently. People who aren’t digging talk...