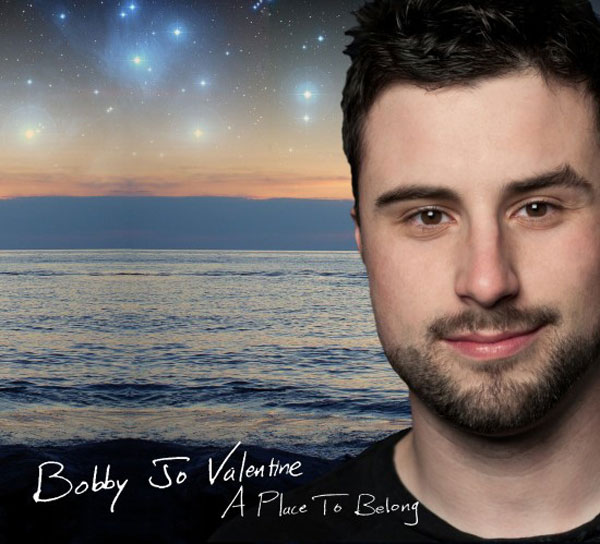 Bobby Jo Valentine will perform a concert in San Antonio on March 6 to benefit ReconcilingWorks: Lutherans For Full Participation.

Valentine is a traveling troubadour who has independently produced three albums: A Place to Belong, By My Side and most recently, Home.

On his website, Valentine’s music is portrayed as being “about vulnerability and courage, raw talent and hard work. With truly transcendent lyrics and a voice that touches the soul, Bobby captures the heart of audiences across the country. His songs — all based on highly personal experiences — contain nuggets of pure gold, resonating and reaching to to the listener, no matter their walk of life.”

Valentine lives just north of San Francisco with his partner. He was recognized in 2011 as Songwriter of the Year by the West Coast Songwriter’s Association. That same year, the association named a song from his album, Fly, as Song of the Year.

Valentine’s newest album, Home, addresses matters of the heart with thoughtful stories, catchy choruses, and an impressive team of musicians and guest performers.

One music writer at LA Weekly described Valentine as “The nicest guy ever to pick up an acoustic guitar.”

Valentine says he performs about 15 concerts a year in places like the Hard Rock Cafe, Freight and Salvage, the Fillmore Poster Room and at Pride festivals around the country. However, his favorite venues are intimate theaters and house concerts where he can connect with the audience.

This house concert marks his second appearance in San Antonio.

“Making music full-time has been a dream I never thought could be a reality, but with the help of my fans, that dream has become a reality,” he says on his website.

“I’m trying to figure the world out and I write songs about it, then I play shows and discover more people that are asking the same questions and, every now and then, getting a piece of a hint of an answer.”

A transgender student at Memorial High School on San Antonio's Southwest Side stood up to school officials on February 25 to...