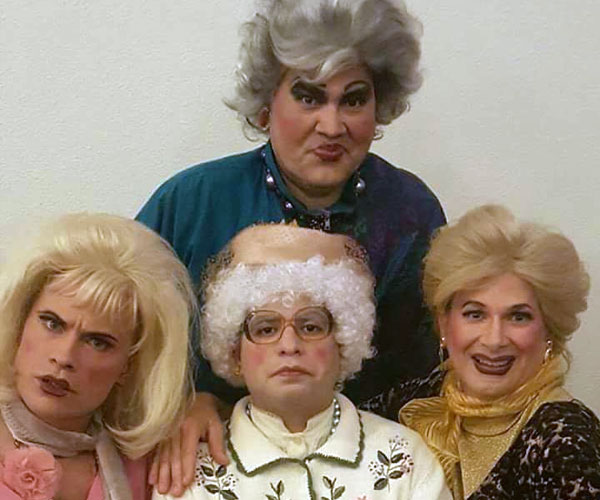 The Golden Glee Club will return for a second engagement at Woodlawn Pointe after a successful premiere in April.

Directed by Greg Hinojosa, The Golden Glee Club, tells the story of four older ladies who decide it’s time to get off their rockers and start a glee club. The production is based on the 1980’s sitcom and the characters remain true to their original television personalities. In this story, Blanche falls in love with the wrong man and Sofia conjures up money-making schemes to con her daughter Dorothy.

The musical, written by playwright and composer Bernard J. Taylor, features a dozen original songs including Blanche’s “Make Love Like a Savage.” It features the talents of Richard C. Solis as Dorothy, John Stillwaggon as Rose, Dave Cortez as Sofia, Dave Ankrom as Blanche, Becky King as Jana the glee club vocal coach, and Robert Moritz as Stanley.

Richard Aste Leads the McNay into its Next Chapter

If you’re a frequent visitor to the McNay Art Museum, a follower of San Antonio arts and culture, or simply...