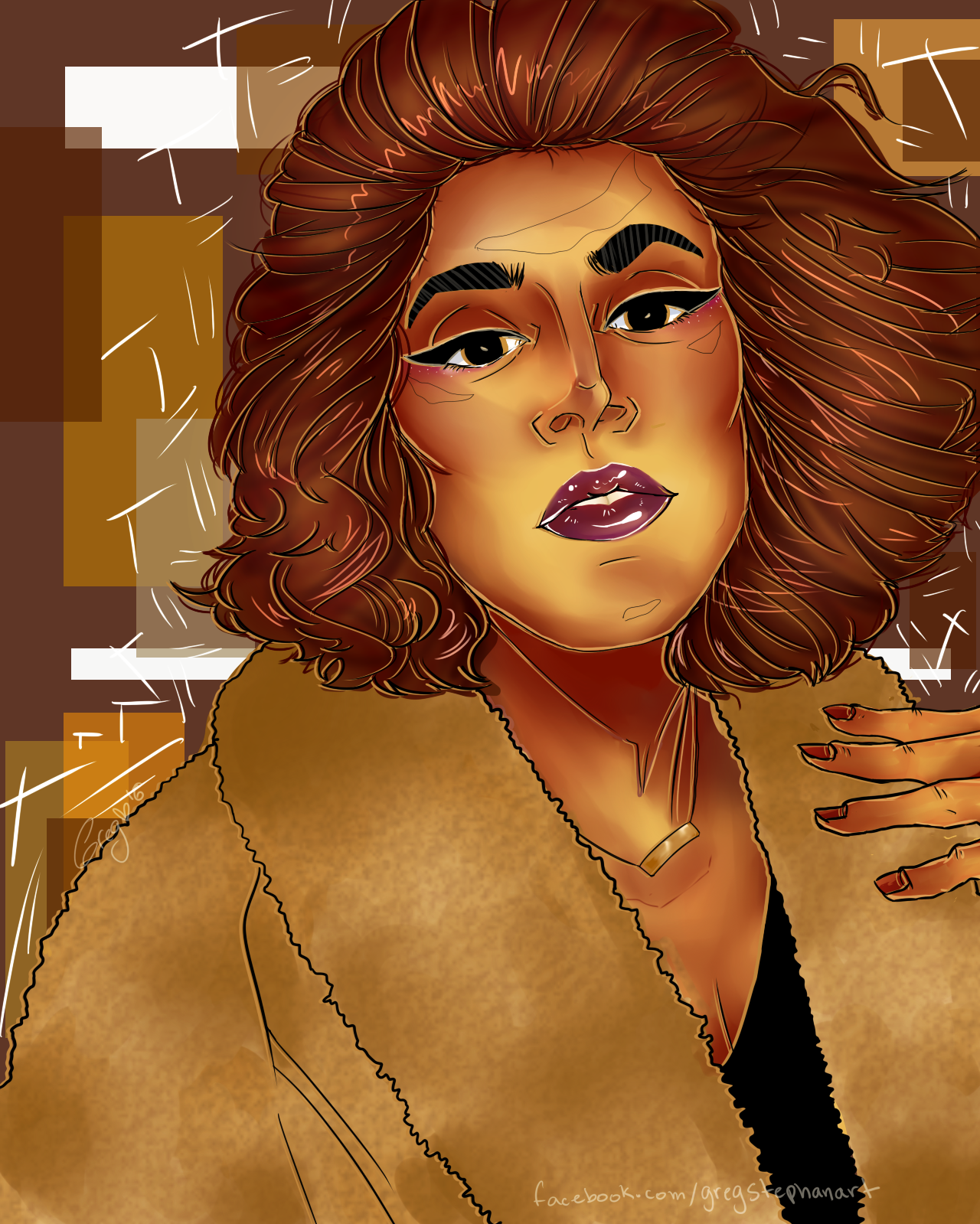 “There is an expectation for trans women in our society to look and to act ‘traditionally feminine’ at all times.”

When I wake up, I take a few minutes before I get out of bed — psyching myself up to get ready, whether for work, running errands or just hanging out with friends. I need that moment of self-motivation to get through my daily “leaving the house” routine, which is essentially a 25-step process requiring not only basic physical work but also a hefty amount of emotional work.

I don’t like having to shave and pluck my face, or cover it up with color correctors, concealer and heavy foundation every day, but reality for a transgender woman still in the early stages of transition is this: I either take the extra time and effort to primp myself to minimize negative attention, or I accept the full force of it — the misgenderings, the harassment and the violence that comes with not passing for cisgender; in other words, for looking visibly trans.

Unfortunately, having to pass for a cisgender woman has become the norm for trans women, and when we examine this norm, we can see that the rules for us today are as stringent as the rules of femininity have been for 100 years, and for trans women of color, the bar is set even higher.

In other words, we as trans women have to fit ourselves into an archaic, rigid, cookie-cutter ideal of feminine gender expression or else we are perceived as illegitimate.

And this feminine ideal isn’t easy to obtain, since the wants and needs of transitioning require heavy funding, which trans women often don’t have since finding steady work proves difficult for most of us. This is why so many trans women participate in various forms of sex work, because society at large would rather see us in a hypersexualized, decontextualized manner than allow us to peacefully find work elsewhere.

Those of us who haven’t had the means to change things like our legal names and gender markers know how exhausting it can be to have to out ourselves any time we fill out an employment application, deposit money at a bank or get carded at a bar.

Even after a trans woman achieves the ideal, gets everything changed and finds a steady job, they may still be scrutinized — picked apart by questions about surgeries and hormones and deadnames. They may still become the target of violence if their trans-ness is made apparent, and so frequently this is the case.

Of course, transitioning may provide many trans women with a certain comfort, or a feeling of ease in body and mind. But transitioning should always be on our individual terms and not based on some ridiculous standard designed by cisgender, heteronormative folks who don’t live up to those expectations themselves.

And we as a society need to reassure every single person that the way they do gender is valid, regardless of how they hold up to ideals. That way, if and when a trans woman decides to transition, it is for her own sake and not for the contentment of others.

So to all my friends who have ever waited on me, to every boss I’ve disappointed with my sporadic tardiness, to every professor whose lecture I interrupted despite opening and closing the door with care, I promise that I wasn’t late just because I wanted to look pretty. I was late because I wanted to look invisible. But I promise I am slowly finding my way to a place where I no longer feel that way. Because I deserve to be here. We all do.

Gregg Barrios on the Power of Music, Poetry and James Franco