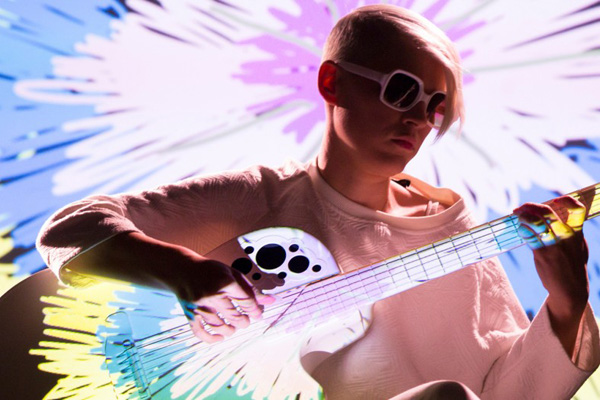 Composer and guitarist Kaki King will perform at the Tobin Center for the Performing Arts on Friday, September 15.

The out musician, who has been hailed as “a genre onto herself” by Rolling Stone magazine, is touring in support of her latest album Live at Berkley which is due out September 22.

Over the past decade, she has released six albums of eclectic instrumental music and contributed to several film and television projects including Sean Penn’s Into the Wild.

“I see the instrument as something that has control over me and our relationship,” King said in an interview with Phoenix New Times. “I realized several years ago that it is directing me and that it really is what makes all the decisions. It’s almost as if I am in service to it.”

The anti-LGBT group Texas Values is protesting changes made on August 21 to the nondiscrimination policy of the San Antonio...