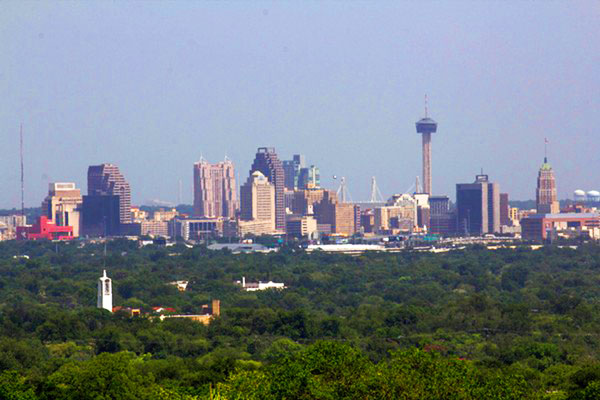 An August 9 letter in support of the proposed Texas bathroom bill, which is being circulated by the anti-LGBT group Texas Values, contains the signatures of 33 business owners including three from San Antonio. Earlier this year, Von Dohlen ran for the San Antonio City Council District 9 seat but did not make it into the runoff.

The Texas Values letter’s opening paragraph states, “We, the undersigned support legislative efforts to protect the privacy, safety and dignity of Texans in bathrooms, locker rooms, and other intimate facilities in all government buildings, including public schools.”

The letter’s list of signatories includes the owners of businesses from several sectors including oil and gas, transportation, tourism, law, agriculture, commercial real estate, wealth management, personal safety and protection. Many of the businesses on the list are located in some of the state’s smallest cities.

In a press release Texas Values says, “The list features Texas business representatives from many parts of the state and several fields of business and commerce. This new business list is in addition to a growing roster of leaders and organizations who support privacy, reaching an estimated 1 million Texans.” “Legislative efforts to protect privacy actually protects the rights of businesses to make their own decisions about intimate facilities,” Jonathan Saenz, president of Texas Values, says in the press release. “Claims that protecting privacy would harm the economy have been rated as ‘mostly false’ due to fuzzy math and hypotheticals that never came true. Nonetheless, it should be noted that many in the Texas business community, particularly small business operators, support efforts to protect privacy.”

Texas Values has a long history of anti-LGBT discrimination. Saenz has defended the practice of conversion therapy and claims marriage equality will lead to people marrying their own stepchildren.

Last February, Saenz was one of two plaintiffs in a lawsuit against the City of Houston that was eventually heard by the Texas Supreme Court. The suit maintained that married same-sex couples in Texas are not necessarily entitled to spousal benefits. In June, the state Supreme Court reversed a lower court’s ruling which favored the married couples and sent the case back to the Houston trial court.

View the complete text of the Texas Values letter at this link.

By Alexa Ura, The Texas Tribune August 11, 2017 Despite it serving, in part, as the reason lawmakers are back...