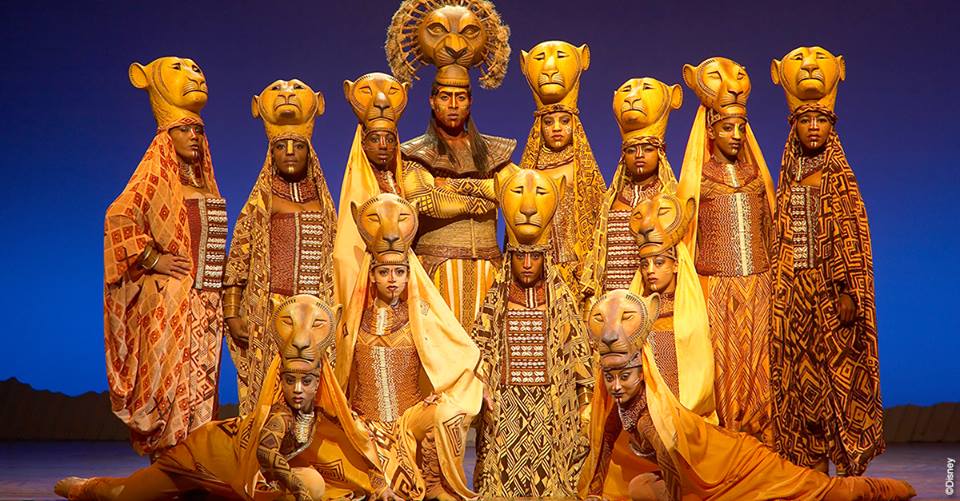 It’s time to get your hakuna matatas out to the Cameo Theatre for The Lion Sings Tonight: Holiday Edition in support of the San Antonio AIDS Foundation.

The family-friendly event brings together 25 professional singers, dancers, and musicians from the touring production of Disney’s The Lion King for an unforgettable night of holiday favorites and show-stopping show tunes.

“It’s going to be a lot of fun, high entertainment,” says SAAF’s Marketing Director Regina Villalobos-Perez. “Their attention to detail, their devotion to production–you’re going to get all of that at the Lion Sings Tonight event for minimal cost.”

The evening offers tickets for every budget, from $20 for choice seats to the $65 VIP Package (including pre-show libations and tastes by Tacos and Tequila, elite seating, and a post-show meet & greet with the cast.) There will also be a mid-show auction of items collected by Broadway Cares and SAAF, including tickets to The Lion King with a backstage tour from a principal cast member, and a lantern piece from the touring production.

And while we’re on the subject of auctions, SAAF’s Holiday Bid and Browse has just been extended to December 17. With items such as jewelry by Gavin Metalsmith, a gift certificate for “a whole new you” from the Inside Outside Wellness Center & Medical Spa, and a 2 Night Lodge Stay at The Falls Village in Branson, MO, you’re sure to find something for everyone on your nice (or naughty) list. “We know people are already out there doing their gift-giving or collecting their holiday items,” says Villalobos-Perez. “This is a great way to do that plus support an organization and the community.”

All proceeds from The Lion Sings Tonight go directly to the San Antonio AIDS Foundation and Broadway Cares/Equity Fights Aids, one of the “nation’s leading industry-based HIV/AIDS fundraising and grant-making organizations.” For more information or tickets visit the event website.