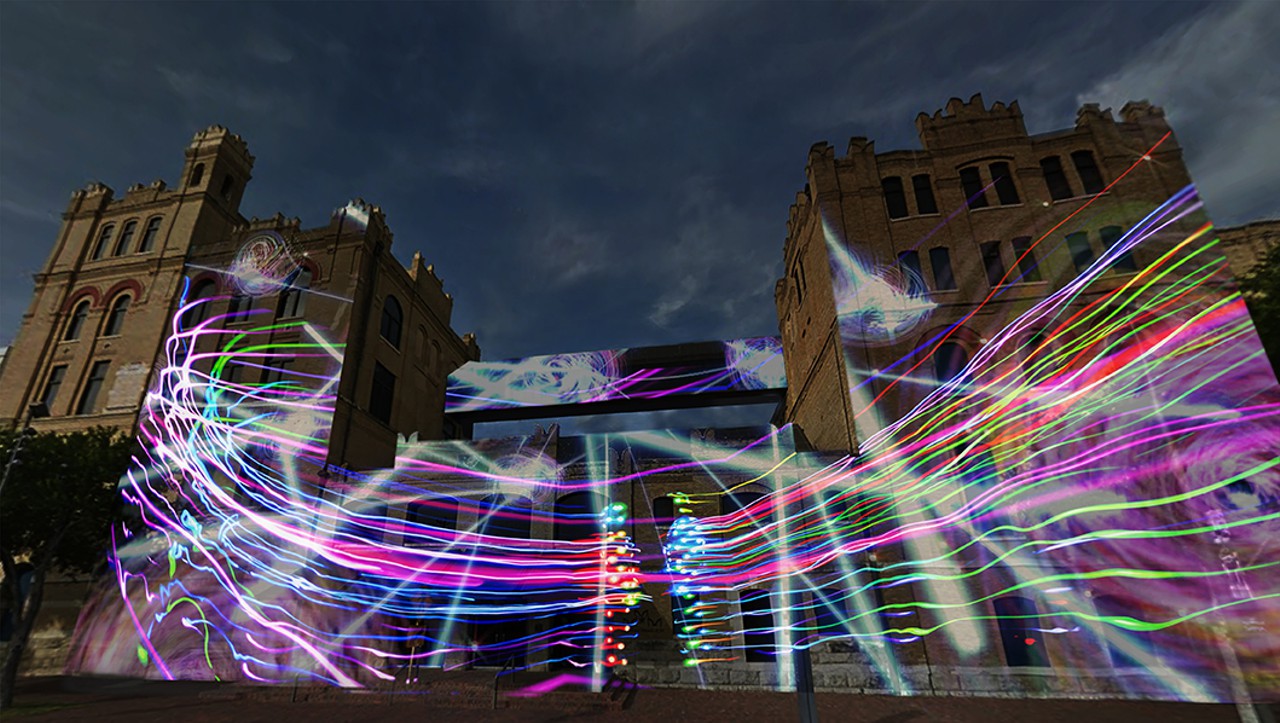 The torrential storms last October may have put a damper on the 2015 incarnation of Luminaria, but they weren’t enough to keep the two-day art festival’s commissioned pieces and performances under wraps for too long.

Held November 19, the first night of rescheduled events brought indie-rockers Buttercup and visual artist Chris Sauter back together for “Plato’s Drums,” a collaborative outdoor installation destroyed by the storm and later rebuilt in a vacant lot near SAMA. On Wednesday, film and dance take over the Tobin with performances held inside the Carlos Alvarez Theatre and selections from the San Antonio Film Festival screened outside on the River Walk Plaza. Highlights include premieres from New York-based OUI Danse and the Austin-based flamenco troupe A’lante Flamenco, interactive art installations and even a “techno dancing robot.”

Everything You Need to Early-Vote

Early voting for the March 1 primary begins in February 16 and continues until February 26. The election includes ballots...