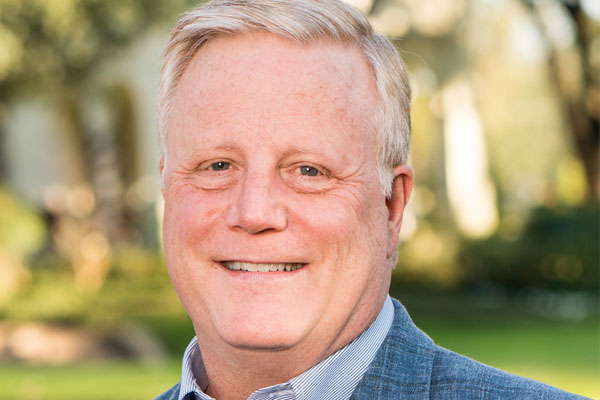 Plano attorney Mark Phariss, who in 2013 was a plaintiff in the successful Texas marriage equality lawsuit, announced his candidacy for Texas Senate District 8, which covers portions of Collin and Dallas counties.

The District 8 seat has been held by Republican Van Taylor who is vacating the office to run for Congress. Phariss will face off against Brian Chaput of Plano in the Democratic primary. The candidates in the Republican primary are Angela Paxton, the wife of Attorney General Ken Paxton, and former Dallas County Republican Party Chair Phillip Huffines.

“I am running for the Texas Senate because, as a proud Texan for the past 32 years, I care deeply about my state and want to help make Texas a better Texas,” Phariss said in a statement. “I look forward to listening to my future constituents, learning about their hopes, needs, and desires, and working as a team with our schools and local elected officials to achieve results for all our citizens.” Phariss became a news maker in 2013 when he and Vic Holmes, his partner at the time, along with Cleopatra DeLeon and Nicole Dimetman, a married couple from Austin, filed a federal lawsuit in San Antonio seeking a court order barring Texas officials from enforcing the state’s same-sex marriage ban.

The two couples were successful at the district court level when San Antonio Federal District Judge Orlando Garcia ruled the state’s ban was unconstitutional because it “violates plaintiffs’ equal protection and due process rights.” The ruling was stayed and the state eventually conceded the case after the U.S. Supreme Court’s 2015 ruling that same-sex marriage is protected by the Constitution.

Phariss and Holmes, who met in San Antonio 20 years ago, were married in November 2015 by former San Antonio Congressman Charlie Gonzalez, a longtime friend of theirs.

Phariss was also a political activist and organized a “Friends of Mike” campaign to support Mike Villarreal in his first run for State Representative during a special election in 2000.

“As a business attorney I look forward to bringing common sense solutions to Austin,” says Phariss. “The legislature needs to refocus its attention on our state’s important issues — like attracting good jobs and reducing traffic congestion — and avoid divisive policies that hurt our state’s reputation and competitiveness, like ‘show me your papers’ laws. Most importantly, the legislature needs to fund our children’s educational programs. Classrooms, not bathrooms, will determine our children’s and our state’s future.”

Les Ballets Trockadero de Monte Carlo, which bills itself as "the world's foremost all-male comic ballet," is heading to San...