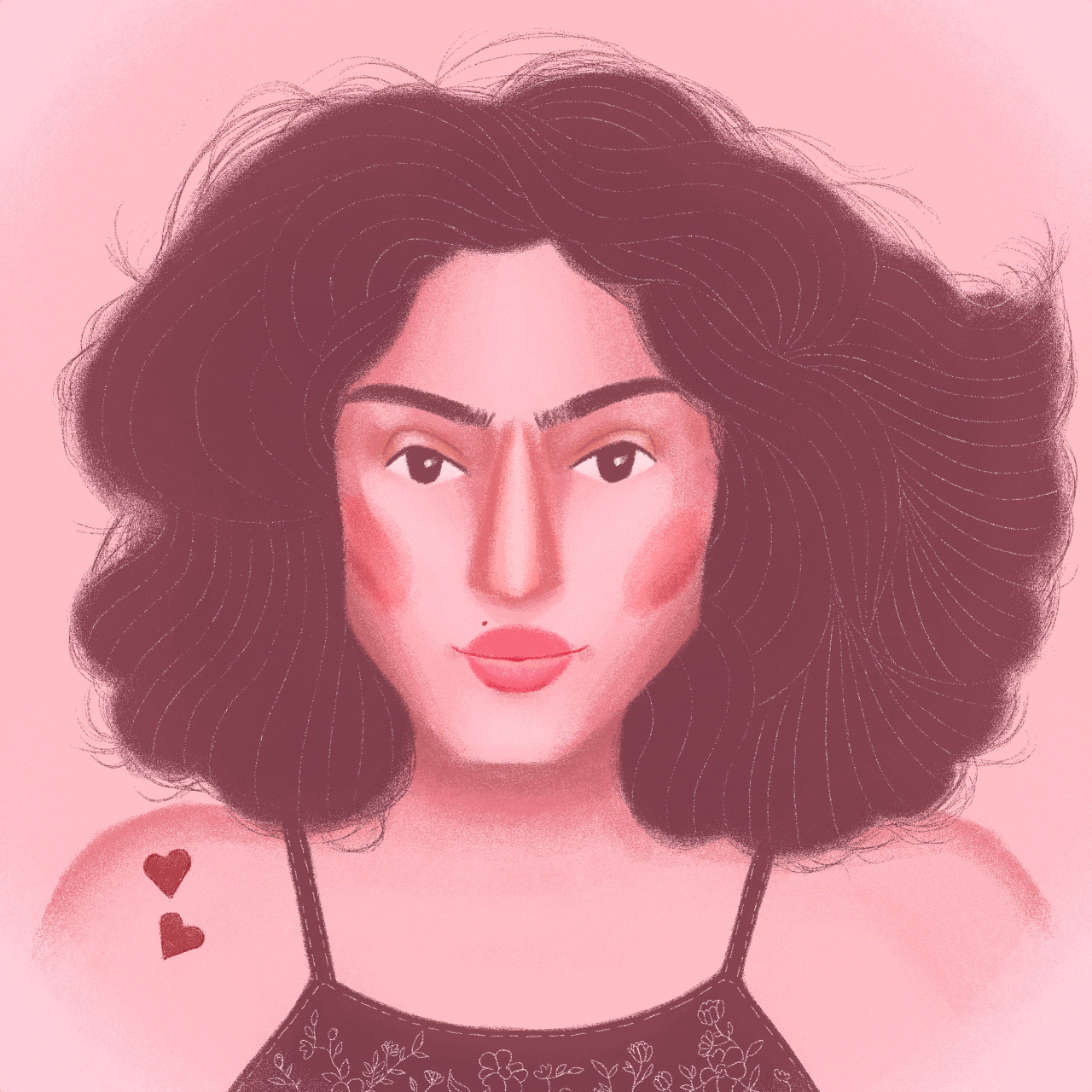 Like a large portion of transgender women, I have experienced immense difficulty accessing the proper care that I’ve required to medically transition. When I first came out publicly as a trans woman, one of my goals was to start hormone replacement therapy (HRT) as soon as possible, but I quickly learned that it isn’t as easy as showing up to a doctor and getting a prescription.

First, I had to jump through dozens of hoops, what I now know to be gatekeeping tactics, in order to meet the requirements for my insurance to cover my HRT. I had to have months of therapy, provide documented evidence that I live my everyday life “as a woman,” and pass a handful of medical tests to ensure that my body was in the right condition for HRT. Needless to say, all of this was costly, time consuming and emotionally exhausting, but I got through it as best as I could manage.

Second, after bending over backwards for the insurance company, I had to seek out a local medical practitioner who administers HRT to trans people regularly, which proved to be a completely different challenge. I tried contacting support groups and online forums, asking friends and making phone calls until I found a small clinic that would provide me with the medical care that I sought.

Keep in mind, I did not have a job at this time because I still “looked like a boy,” as one of my former employers so eloquently brought to my attention, and I had a difficult time maintaining employment because of this. Therefore, I had to fundraise to pay for all my appointments, blood work, and therapy.

Thankfully, I had great support from my extended family and my San Anto community, so I was eventually able to raise enough money to get through the gatekeeping bullshit and schedule my consultation with the clinic that provides HRT.

When I left that clinic with a prescription in my hand, I felt so validated, as if the medical world agreed with how my mind has always felt — I am a woman and starting hormone replacement therapy was going to help me assert that to the world.

By the time I had gone through all that and more, several months had passed. For some trans women, it takes years with even greater hardships. And now, more than a year since I gave myself my first shot of estrogen, the state of Texas, along with a handful of other states, are filing a lawsuit against the federal government over a regulation that prohibits discrimination against trans people in a number of health programs.

In short, the healthcare system apparently doesn’t make it hard enough for trans folks to get the proper medical care and services that we deserve, so Texas is trying to sue the federal government so that doctors and medical professionals can outrightly deny us any care at all.

According to a report in The Texas Tribune, the case has been assigned to U.S. District Judge Reed O’Connor, who just so happens to be the judge who blocked the Obama administration’s guidelines to accommodate trans students.

Is it really worth the effort to make trans people’s lives all the more difficult by potentially denying us the right to healthcare? Whether it is or not, trans people like myself are still going to be here, hopefully ready to take on whatever comes our way, because we have no other choice.

Agosto Cuellar is a veteran visionary in this town. Couturier, entrepreneur and social activist, he’s got deep roots and wide...