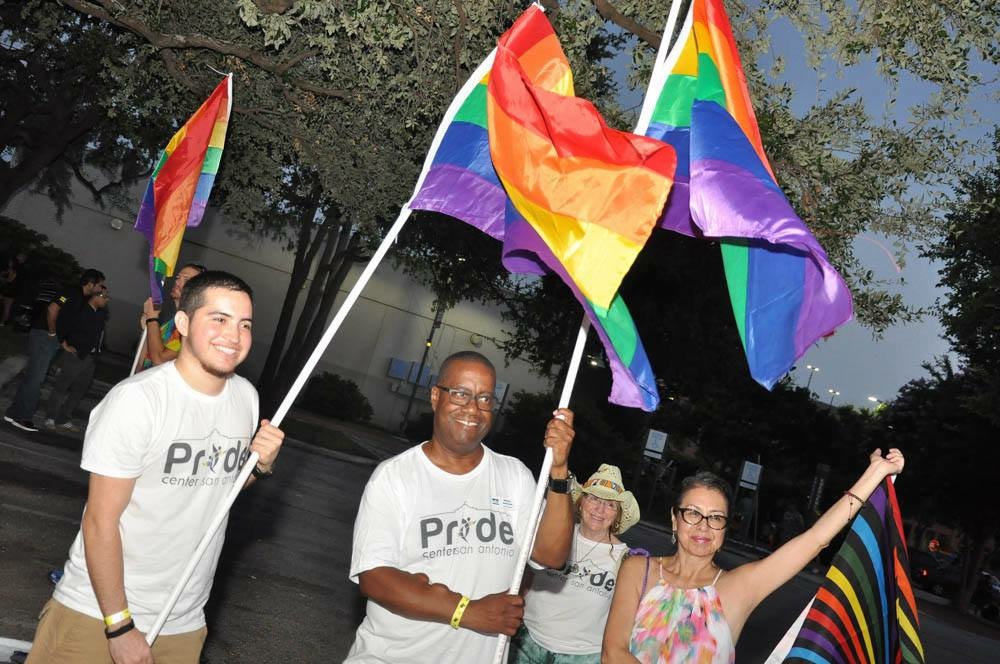 Eli Garza, left, says he realized that making himself available as a trans spokesperson was more important than his privacy. Courtesy image.

We surveyed local LGBTQ leaders to come up with our 2015 Most Influential list: 16 individuals who made particularly notable contributions to our community in the past 18 months. We’re going to roll them out one at a time at outinsa.com this month, or you can get the entire list all at once by picking up our new Fall issue, on stands September 2.

Many people are working together to improve lives for trans-identified people here at home. One of those people is a working man named Eli Garza. He’s an unlikely transgender advocate, who in many ways is just doing his job as a human-relations specialist at Toyota Motor Manufacturing Texas. He uniquely personifies where San Antonio is coming from, and where we want to be as a city in the not too distant future. He’s driving transgender inclusiveness in the workplace, and he’s keeping his peers informed about the best ways to support our evolving LGBTQ community.

One day he matter-of-factly informed his employer that the next time they saw him, he’d be Eli. As a transgender man calmly living his life, he didn’t plan to be influential. He’s a man who enjoys his privacy as an individual, but it was hardly possible to ignore his visibility when he transitioned on the job. Before he came out at work, Garza was already charged with the welfare of fellow employees, well studied in labor relations, and he knew how to explain job benefits to anyone who asked. When the time was right, he worked from inside his company to guide the process, not only for himself but to outline the next steps for other employees.

Sadly, from one day to the next transgender people face violent acts of discrimination, weakening their chances for survival. Too many are killed just for who they are. After his transition, Garza realized that making himself available as a trans spokesperson to talk about coming out at work was more important than the privacy he cherished with his friends in his off time. He now serves as a board member of Pride Center San Antonio, and lends his time speaking on various LGBT-related panels.

“San Antonio was and is being built by the hands of women. I dreamt up the vision for this show...