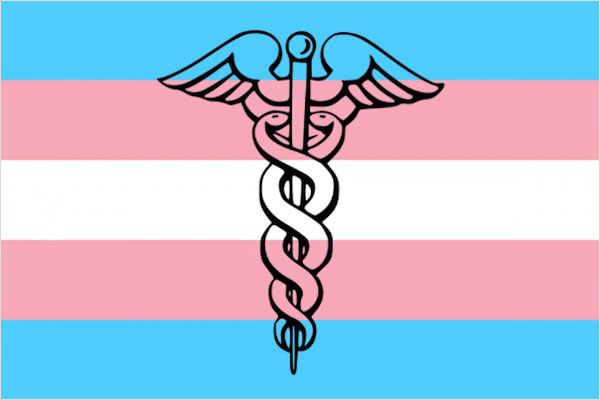 A collaborative effort initiated between the Texas Health Institute and the Equality Texas Foundation will work to improve the health of transgender, gender non-binary, and intersex Texans.

The new program, the Texas Transgender Health Program, aims to address the fact that when compared to the general population, transgender people disproportionately lack affordable health services and have more negative experiences within the health system. These factors often encourage them to avoid seeking medical care. This is especially true for trans youth and trans people of color.

“We believe creating transgender culturally competent health environments is one of the most important programs THI can be involved in,” says John Oeffinger, THI’s director of e-learning and training and the Texas Transgender Health Program’s co-project director. “We are excited to work with the Equality Texas Foundation and believe our two organizations can make a positive difference in the health of transgender Texans.”

For trans people, a culturally competent health environment is one where they can get medical services from practitioners who are knowledgeable and comfortable working with trans patients.

It would seem a simple goal Oeffinger told Out In SA. However, medical schools and nursing colleges offer little training which addresses the health needs of trans patients. That lack of training exists for technicians and support personnel as well.

Oeffinger says the Texas Transgender Health Program will help address these shortcomings by creating six training courses which can be taken online by health professionals. Upon completion, the courses would be followed up with in-person training. The long-term goal is to get this training into medical facilities and public health departments across the state.

The most serious and important stated goal of the Texas Transgender Health Program is to seek ways to reduce the number of suicides and suicide attempts by transgender people. The National Center for Transgender Equality reports that 40 percent of trans people have attempted suicide in their lifetime­ – nearly nine times the attempted suicide rate in the U.S. population.

Among other medical concerns transgender people face are the shortage of clinics which can offer relevant mental health services, the reality that many insurers don’t cover hormonal therapy, and the prohibitive cost of gender affirmation surgery.

“I am looking forward to the partnership between THI and Equality Texas. Increasing access to health services and reducing suicidality for trans/non-binary folks is so important. This will literally be a life saving project, one that Texas needs drastically,” Lou Weaver, Equality Texas’ transgender programs coordinator, said in a statement.

Based on the success of the first two years of Out in the Park, nightlife empresario Rey Lopez has struck...