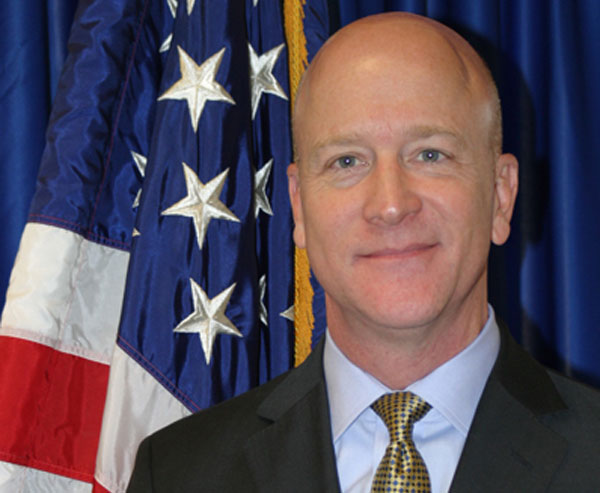 U.S. Attorney Robert Pitman of San Antonio, who is openly gay, was recommended for a federal judgeship on November 20 by the Senate Judiciary Committee.

The recommendation now moves to the Senate floor for a vote.

Pitman is one of three nominees recommended for Texas federal judgeships. According to the Dallas Morning News, the other two were Robert Schroeder III, a lawyer from Texarkana and Magistrate Judge Amos Mazzant III of Sherman.

The nominations were announced by President Obama last June and have the support of both Texas senators. The seat Pitman has been nominated for has been empty since 2008.

Pitman’s judgeship will be based in San Antonio. If confirmed, he will become the only openly gay federal judge in Texas.

In 2011, Pitman was appointed U.S. attorney for the Western District of Texas, which includes San Antonio, Austin, Del Rio, Midland and El Paso.

Pitman is a native of Ft. Worth and graduated from Abilene Christian University where he served as student body president. He received his law degree from the University of Texas School of Law.

In 2003, Pitman was selected by the judges in the Western District of Texas to serve an eight-year term as a U.S. magistrate judge, holding civil trials and handling pretrial criminal tasks.

In an article in the Austin American Statesman at that time, Pitman described his upbringing as “parochial; really sort of traditional.” He says the turning point in his life came when he moved to Austin to attend law school.

“Until that time, Pitman had struggled with his sexual orientation. In Austin, he said, he ‘came to terms’ with himself, and that launched him toward success, both professionally and personally. It started when he met other gay men at the law school who were smart and decent people, ‘not the people I was warned about,'” wrote the Statesman.

In 2009, Republican Senators John Cornyn and Kay Bailey Hutchinson submitted Pitman’s name to President Obama as one of two candidates for United States Attorney for the Western District of Texas.

Obama nominated Pitman for the post even though there was opposition from conservative groups in Texas and from the state’s Congressional Democrats who had compiled their own list of candidates.

Sustenio is so much more than a restaurant inside a hotel. Sustenio is a culinary experience with lodging attached. Celebrity...