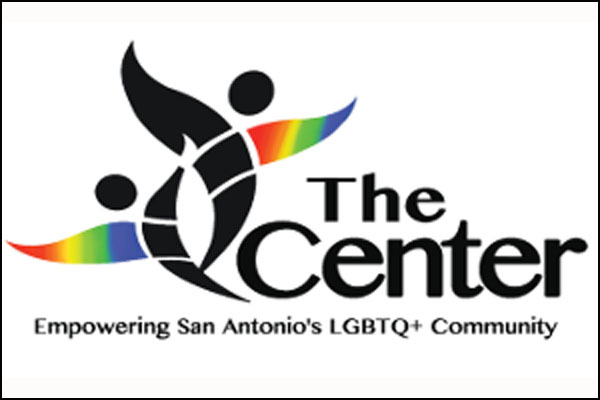 Since it was first established in 2012,  Pride Center San Antonio has sought to offer resources to those who need support, whether they are coming out or want to connect with the LGBT community.

One way the Center reaches out is through its community programs like the Peace Officer’s Training Committee, which conducts LGBT awareness and diversity training for new cadets at the San Antonio Police Academy; Pride Families, which offers a social and support group for LGBT parents; and Safe Zone Training, which teaches how to create inclusive spaces at schools, agencies and corporations.

In a recent email to its members, the Center announced it was expanding its efforts with three new support groups.

BeHuman
A peer support group for transgender youth and their parents who can comfort each other with encouragement, love, and advice. The group meets the third Monday of each month starting in January.

Trans Men Group
A peer support group for trans men and those in question of transitioning from female to male. Meetings are on the third Wednesday of each month beginning December 21.

Rainbow Circle
A peer social support group for anyone who identifies within the LGBTQ+ spectrum. The group meets on the fourth Thursday of each month.

“The Center remains committed to supporting our community and we’re excited to expand the support groups offered,” Robert Salcido, Jr., the Center’s executive director, wrote in the email. “Our commitment to you is that we will remain vigilant in working towards empowering the San Antonio LGBTQ+ community.”

Salcido also emphasized the Center’s goal of having its own building in order to better serve the community.

“Now more than ever, we must stand by one another to defend equality and acceptance. We must build on the momentum we have achieved, and double down on our work to see that San Antonio has a physical walk-in center to provide a safe, caring and supportive space that will allow us to expand programming and services for all of our community,” Salcido added. Pride Center San Antonio is accepting year-end donations to help the meet their goals. Donations can be made at this link.

Saying ‘Adiós’ to On Main Off Main