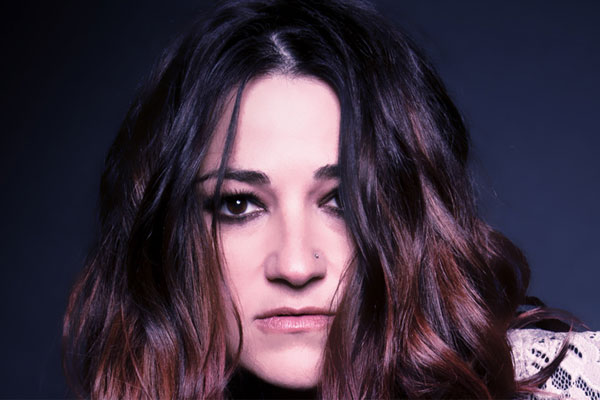 Recording artist Jennifer Knapp will be in San Antonio on April 13 for Inside Out Faith. (Courtesy photo)

Former Christian music recording artist Jennifer Knapp is coming to Madison Square Presbyterian Church on April 13 for Inside Out Faith, an event — part concert, part story telling — intended to break the cone of silence experienced by many LGBT people of faith.

Knapp is a classically trained musician from Kansas who went on to great success in the contemporary Christian music scene with two Grammy-nominated albums and several top-selling singles. She toured the U.S., singing primarily in churches, but also at music fairs and concerts.

In 2010, Knapp shocked Christian conservatives when she announced she was a lesbian. She says her revelation exposed her, first-hand, to the effects religious prejudice has on LGBT people.

“There’s a fairly predictable and unfortunate script that happens when you come out within earshot of a Christian,” Knapp says on her website.

”Immediately, your faith is questioned or your moral character is put to trial,” she adds. “As if identifying as ‘gay’ is a confession of brokenness or a perverse lifestyle choice. It’s tragic to have to experience this, whether you’re religious or not. What is called for in the moments any of us discover we are different from the majority of folks around us is compassion and affirmation that we can be loved just as we are found.”

Knapp launched Inside Out Faith in 2011 as an advocacy organization for people of faith. At the Inside Out Faith appearances, she tells her story with music, draws participation from audience members and answers questions about her experience as an LGBT person of faith.

“I believe breaking that silence is imperative to restoring good faith toward LGBT people in our country,” Knapp says. “By sharing our stories and experiences we can actively disarm the decades of moral dispute over the right to human dignity deserved by people of all sexual orientations. I believe that our faith communities are not obstacles to LGBT social justice, but rather a growing force in reminding us all to love each of our neighbors as ourselves.”

Knapp left the Christian music industry but continues to perform and compose in the mainstream music scene. Her latest recording, Comes Back Around was released in June 2017 and her book, Facing The Music: My Story, was published in 2014.

Administrators at the Mansfield Independent School District are now saying that an elementary school art teacher, who was suspended after...