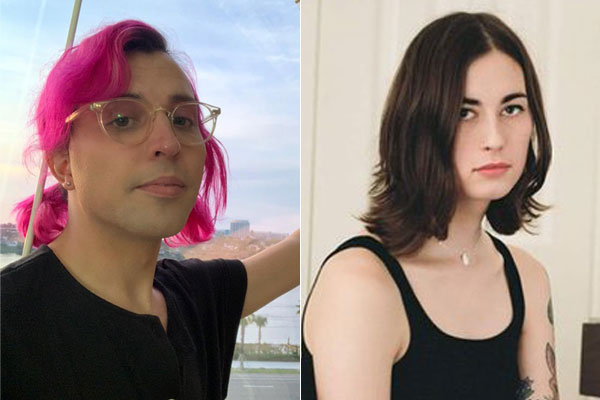 Hello world — the new computer girls are here to make their mark.

Last week, experimental electronic musicians claire rousay and mari maurice — who perform under the moniker more eaze — debuted a brand new imprint, new computer girls ltd., along with the glitch-pop album </3. (The lack of capital letters in all of those names is intentional.)

Though the two musicians have been longtime collaborators, the boredom and stress of social isolation during the pandemic pushed them to make things more official, maurice told the San Antonio Current.

“We both have had a lot of stress in quarantine and just had talked about working on something fast that would be more ‘pop,'” said maurice, a San Antonio native now based in Austin.

“We wanted to make and release it on our own so we could use the money for good and basically not have to deal with some of the tedium that can come with a traditional album release,” she continued. 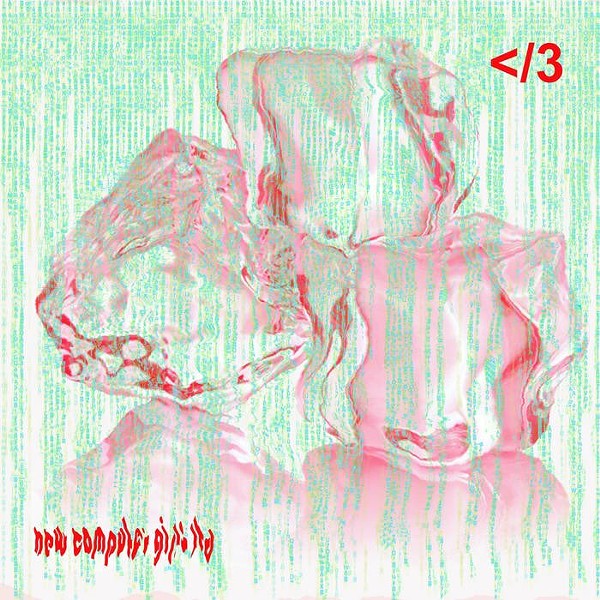 The duo will donate all proceeds from </3, now available on popular streaming platforms, to the Okra Project, “a collective that seeks to address the global crisis faced by Black Trans people by bringing home-cooked, healthy and culturally specific meals and resources to Black Trans People wherever we can reach them.”

In addition to granting rousay and maurice the freedom to produce new music on their own terms, new computer girls ltd. will serve as an outlet for the duo to collaborate with other like-minded musicians.

“We don’t really know what the imprint will be like in the future, but we’ve had some strong feelings about the other artists we see as being part of a shared community, so this idea was sort of put in place so we could have a place for projects by ourselves and friends that have ‘no rules.'”

If the aughts-inflected glitchy synth-pop goodness of </3 is any indication, new computer girls is definitely worth keeping an ear open for.

“</3” is available to purchase or stream on Bandcamp, and streaming on Apple Music and Spotify.

Mauro E. Garza, the owner of the Pegasus Nightclub, which is located on the Main Avenue Strip, has won the...