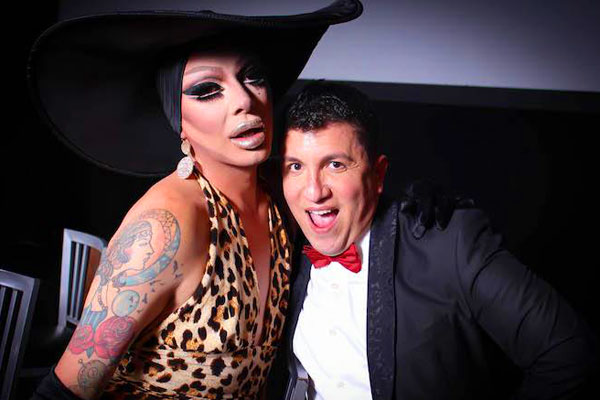 Since its 2012 premiere at the Bonham Exchange, the annual Rey Lopez Birthday Bash has featured appearances by some of the top performers from RuPaul’s Drag Race.

This year’s extravaganza on July 28 pairs established fan favorites like Raja alongside newcomers Naomi Smalls and Valentina. Raven and Jujubee (AKA Team Rujubee) and Puerto Rican beauties Jessica Wild and Yara Sofia all make the cut along with Tatianna and native Texan Alyssa Edwards. With the reality show’s increasing popularity and its recent jump to VH1, there seems to be no end in sight for these gender-bending, boundary-pushing queens. Before last year’s bash Lopez told Out In SA, “I plan to go as long as I can.”

If previous years are any clue, you can expect to see plenty of extreme lip-syncing, death drops . . . and perhaps a lap dance or two. Make sure to arrive early for the red carpet preview and fan mixer.

A lot of people take time off between high school and college. Most don’t end up playing in a band...