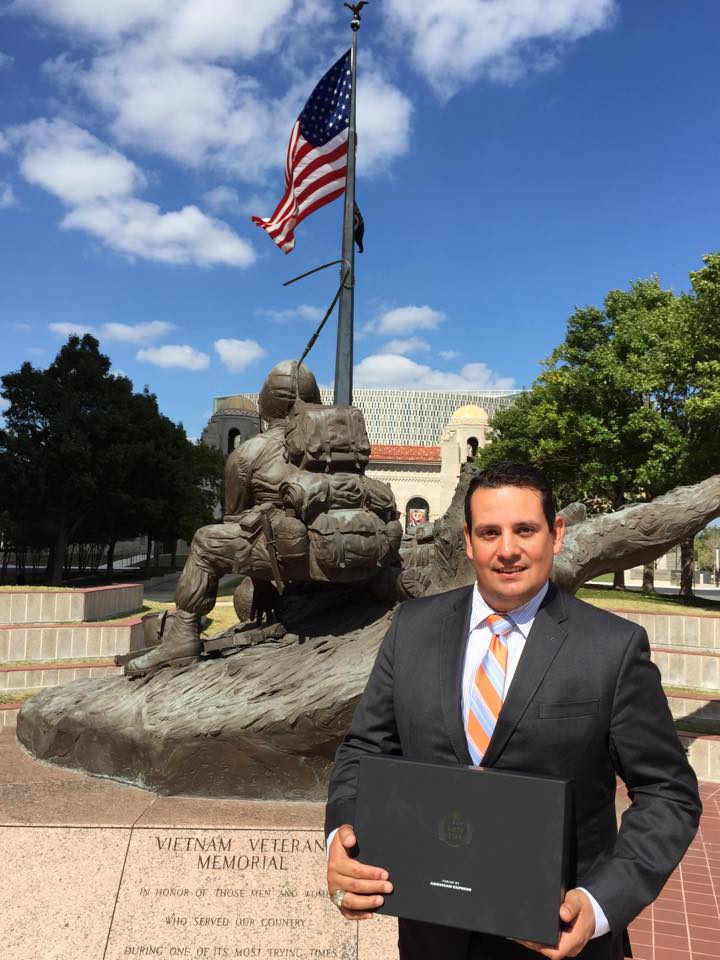 San Antonio might soon make national headlines, but not in a way city leaders hope for. Depending how City Council votes Thursday on the regulation of transportation network companies (TNCs), one of them might pull service completely from the city. In a letter to the mayor and councilmembers, Leandre Johns, Uber’s General Manager, said that a “vote next week in favor of the proposed regulations will likely result in Uber closing their operations in San Antonio.” Monday, ride-share advocates began pressing Council to postpone the vote until after the holidays.

After the City Council B session last week, where the draft rules were first presented, another TNC, Lyft, said it would likely pull out of San Antonio if the rules were adopted. The company said the changes would make their business model too expensive to continue operations. Lyft halted operations in Houston Nov. 20 after that city passed similar restrictions on TNCs.

It wouldn’t be the first time Uber has pulled out of a city. In October 2012, the company left the Big Apple after facing a similar stalemate with NYC’s Taxi and Limousine Commission. Six months later, after a court ruling, Uber and other ride-share apps like Lyft entered into a pilot program with the commission. With that pilot ending, NYC is an Uber city once again, this time legally.

The challenge for TNCs is trying to enter cities across the country, each with their own version of regulations for taxis. Often used as a revenue stream for municipal budgets, the regulations typically involve a number of licenses and fees that cities have spent decades negotiating with taxi companies, much to the detriment of riders who typically bear these costs through fares.

Looking at a similarly lenghty timeline of navigating regulations and fees designed for a different business model, Uber and Lyft opted to disregard the regulations and offer services, asking for forgiveness later, if at all. Faced with this lack of respect for the regulations, taxi companies have pushed back just as hard, lobbying city officials to shut down the operations any way possible.

San Antonio has been dealing with this issue off and on during the past year, forming a task force with representatives from the City, the taxi industry, and the TNCs. Even after they supposedly reaching a consensus on the regulations, San Antonio Police Chief William McManus presented a set of rules that appears to have deviated in some areas from what the task force presented.

Most notably were costs and financial requirements that appear above and beyond what taxis must abide by. One instance noted by the Uber GM involved the amount of liability coverage a TNC driver must carry. Citing a workable model developed with Austin, Dallas, and Houston, Uber would like to see similar requirements in San Antonio.

McManus and some council members have voiced concerns over ride-share security and safety problems as a need for more regulations, but the companies have stressed they have procedures in place to help protect the rider. “Lyft requires a brief inspection of the vehicle, and an actual test ride with the driver. As a Recruiter/Mentor for Lyft I can assure you that if a prospective driver gives off the slightest creepy vibe or their car smells funky, they are not approved,” said Mark Steckly, who regularly drives for Lyft.

It is not clear why McManus took a different course from the task force’s recommendations, but those deviations and the perceived lack of good faith working through this process seems to be why the TNCs are ready to pull up stakes and leave the city. While drivers might want to continue to operate under the radar, much like they do today, not having an app to bring the market of riders would all but shutter TNC service in the city.

TNCs are a part of an overall culture of the sharing economy, with companies like AirBnB for rooms and TaskRabbit for people for hire filling a gap in services with people with spare rooms, cars, or time to offer. The apps match needs to offers, taking a cut of the cost for providing the matchmaking glue.

These business models typically enter markets where existing businesses have failed to meet the demand of consumers. In the case of taxis, riders have often been left waiting for a cab or met with costs that seem excessive or hard to justify. In fact, one of the benefits cited by TNCs is the drop in DUI rates due to the availability of rides when patrons are leaving the bars.

Forbes has estimated this new segment generated $3.5 billion in 2013 with an annual growth rate of 25 percent. That’s probably why investors recently raised $1.7 billion in a funding round with a valuation of $17 billion. With those kind of numbers from investors, it’s highly unlikely the sharing economy can be considered just another internet fad.

For now, though, depending how City Council votes on the rules, San Antonio may end up watching this economy while other major cities in Texas take part in it.

In September 2013, Fiesta Youth launched the city's first organization dedicated to LGBT youth. In January 2015, the non-profit will...