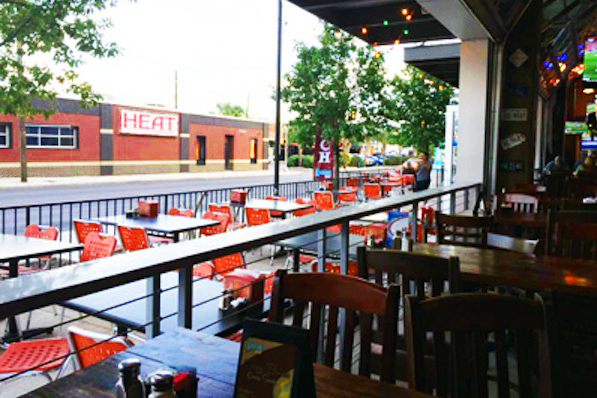 LGBTQ-owned businesses in San Antonio now have another way to raise their profiles, thanks to a new feature on online review platform Yelp.

Citing an increase in searches for LGBTQ-owned businesses, Yelp on Monday introduced a new business attribute that will allow owners to self-identify as LGBTQ-owned and Open to All walks of life.

Open to All is a program of the Movement Advancement Project, which is supported by a wider public education coalition that includes LGBTQ organizations such as Freedom for All Americans and Equality Federation.

Consumers are increasingly looking for businesses that are part of the LGBTQ community, Yelp said in its announcement of the new feature. Searches on its platform for LGBTQ owned businesses in the U.S. increased by more than 150% in April compared to the same period last year.

Diners can now search for businesses that identify as LGBTQ owned, as well as spots that identify as safe and inclusive allies to the LGBTQ community. Those businesses will be highlighted with rainbow-hued map pins in June to help users find places to celebrate Pride Month.

The new attribute is free and opt-in only, as the decision to self-identity as LGBTQ-owned rests solely with the business owner, according to Yelp. The company also said it’s proactively monitoring pages for hate speech and will remove hateful, racist or harmful content that violates its content guidelines.

Yelp partnered with Open to All in July of 2018 to introduce the “Open to All” attribute, which allowed businesses to distinguish themselves as a safe and welcoming place to everyone, regardless of race, ethnicity, national origin, sex, sexual orientation, gender identity and expression, religion or disability.

More than 581,000 businesses now indicate that they are Open to All on Yelp.

As the clock ticks on this year's legislative session, the House scheduled a Tuesday floor debate for a bill that...