As soon as I walked backstage for a sneak peek of Leighton Whittington’s debut fashion line, “Salvation” for Leighton W. Couture, I knew he would quickly become a designer to watch. The all-black color palette oozed an expensive “tough babe” vibe, while the juxtaposing flowing fabrics lent themselves to hyper-feminine movement.

A strong religious overtone of Gothic-era Roman Catholicism crystallized as the first model stepped onto the runway to techno remixes of ethereal chants. The models moved slowly but with purpose down the catwalk interacting–as if they might start brawling–when they passed one another. Around the time the fourth look debuted, it became clear to me that Whittington truly understands the female body and has a profound respect for strong, powerful women–sentiments reflected in high necklines emphasized with leather, taut waistlines, and sheer fabric that seemed to float around the models without engulfing their slim figures. I was pleased that female sexuality was being used in an authoritative and mighty context, an all-too-rare occurrence. Breasts visible through sheer fabric shone through as tasteful and refined because of Whittington’s artful balance of materials and high-low hemlines. 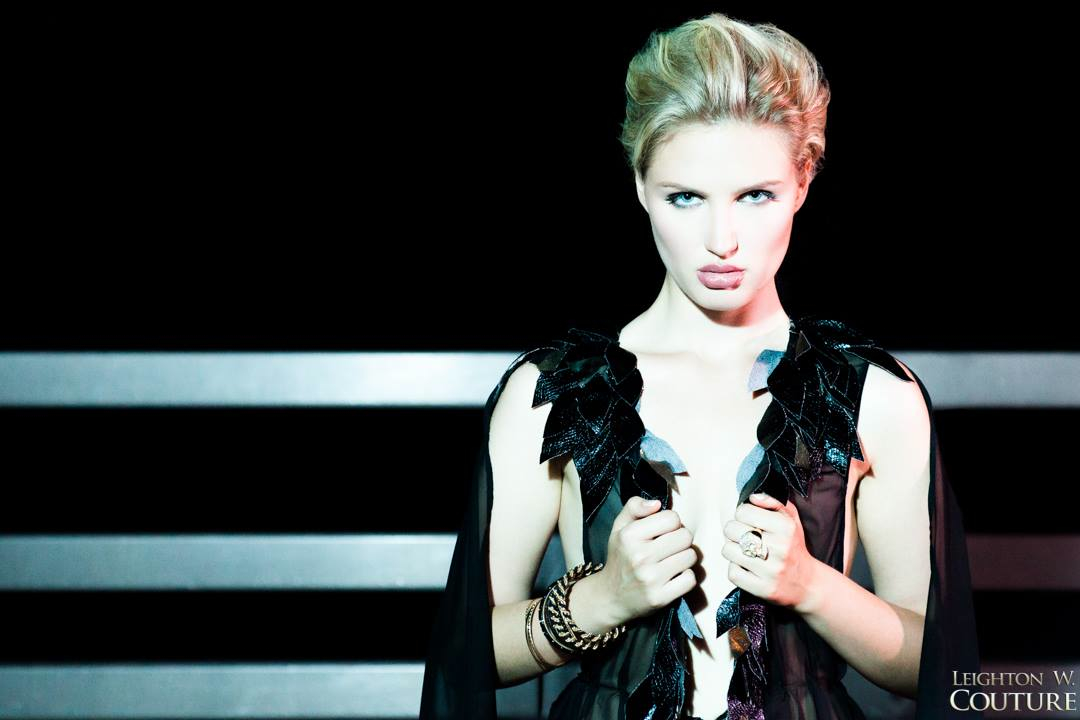 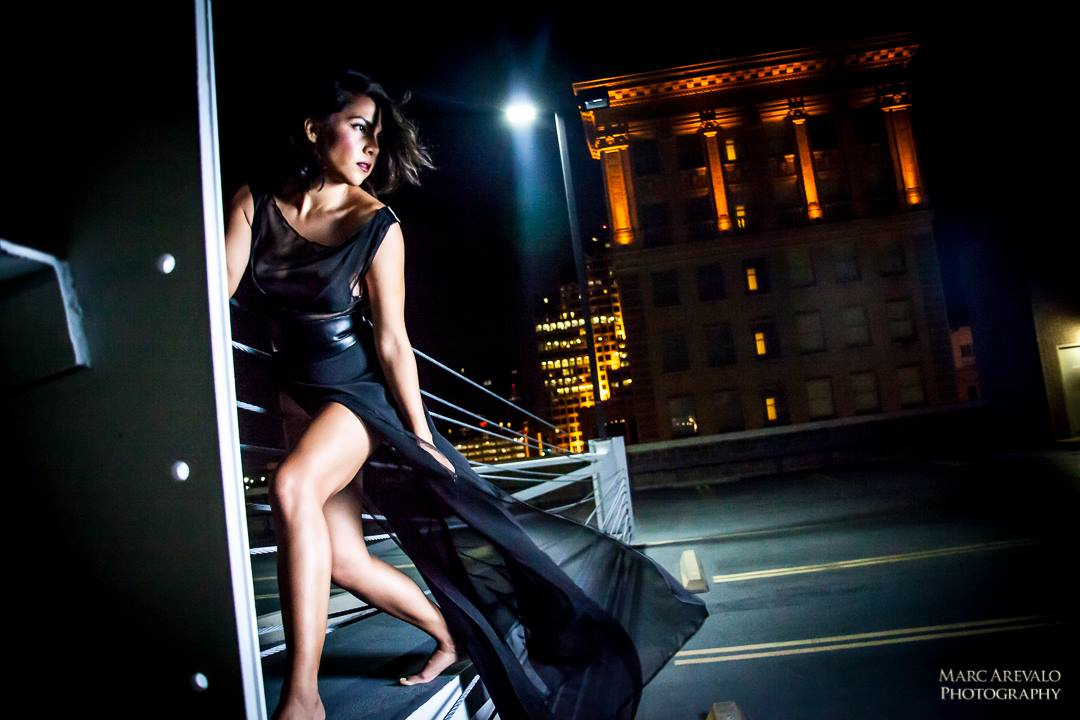 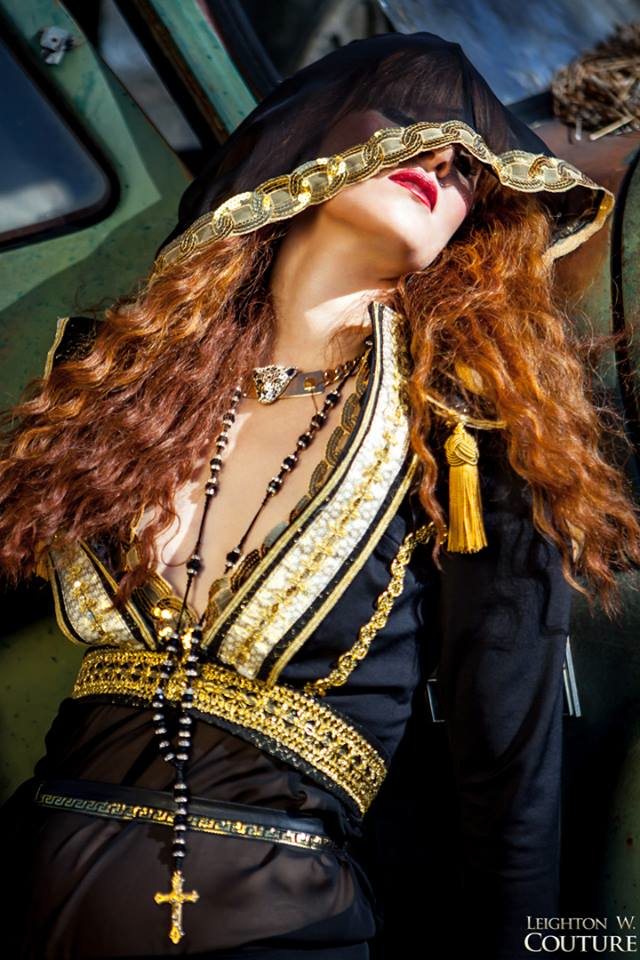 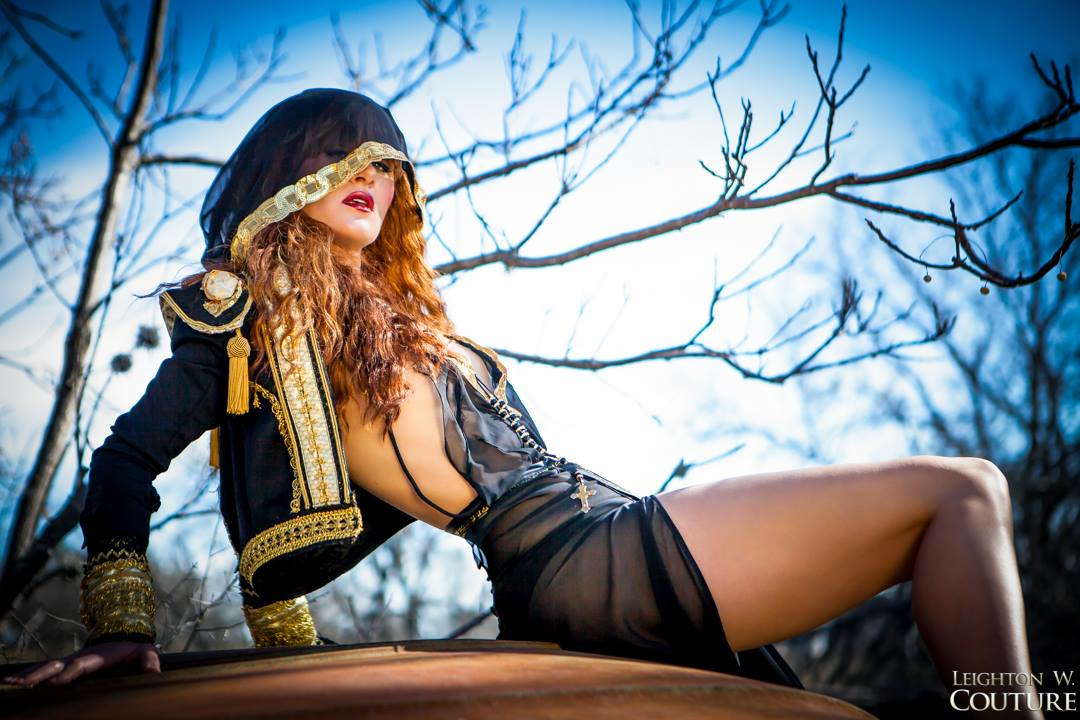 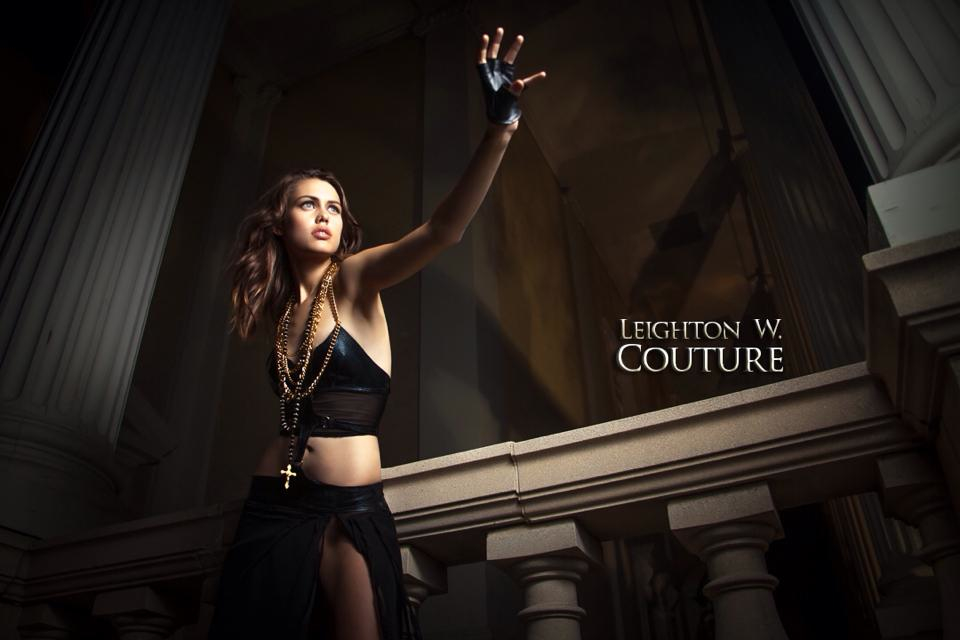 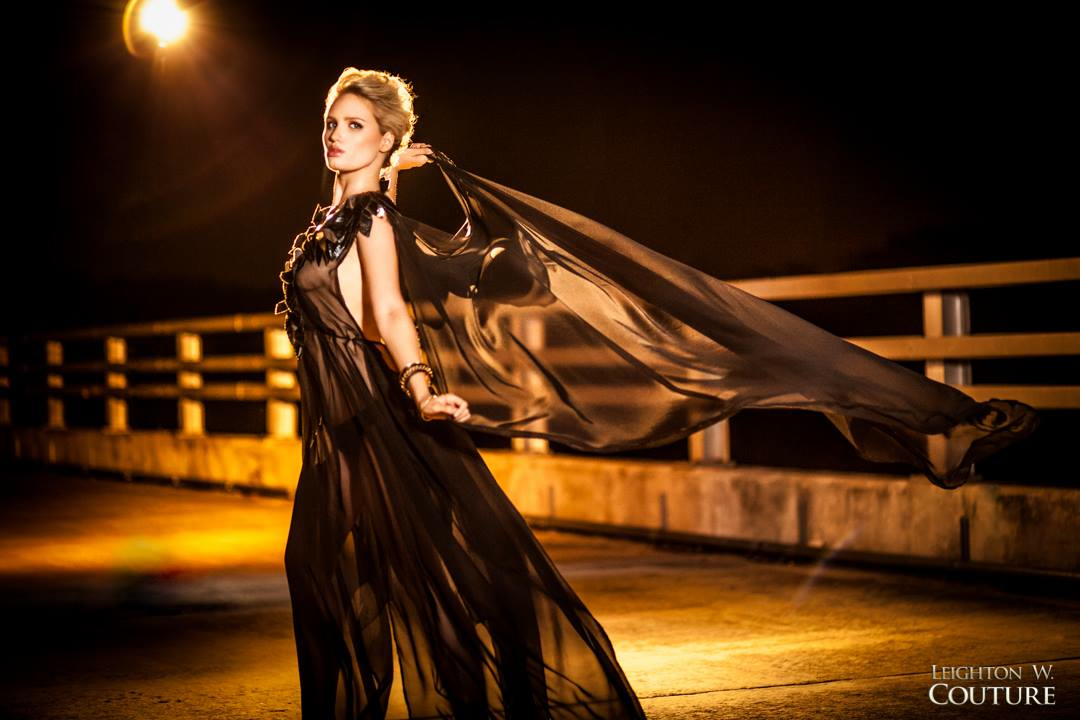 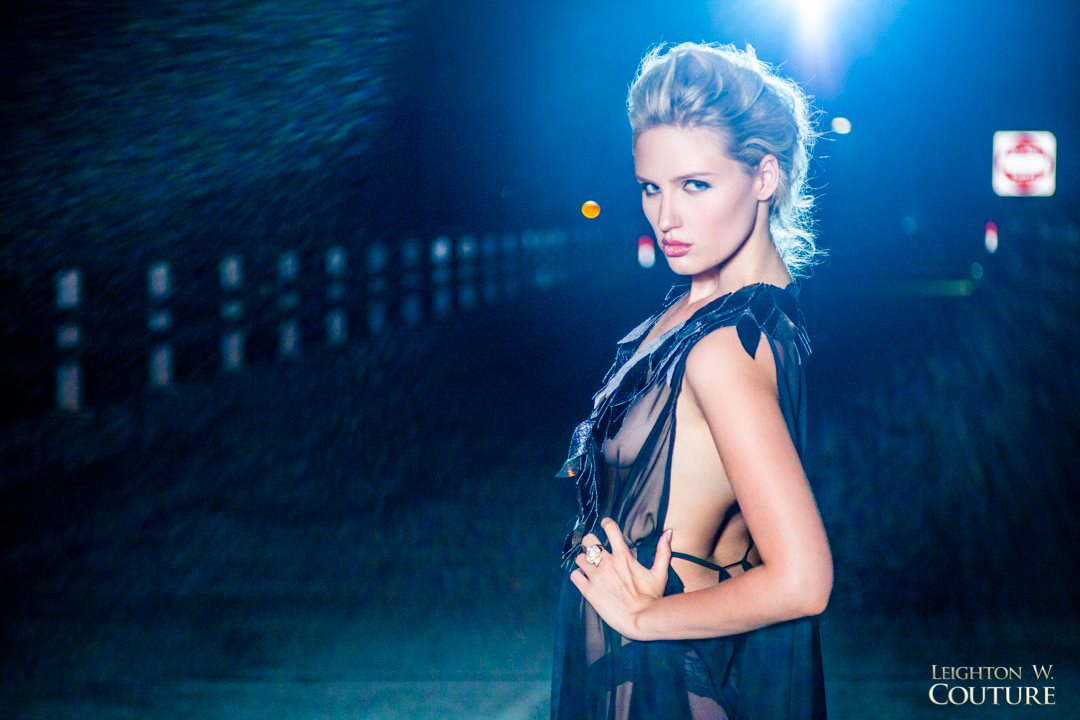 Whittington says he hopes to work with the team at Alexander McQueen, and I think he’s well on his way. He says he strives to retain a focus on empowering women and he will continue to create “strong, powerful images of the women in our world.” I look forward to his aspirations coming to fruition.