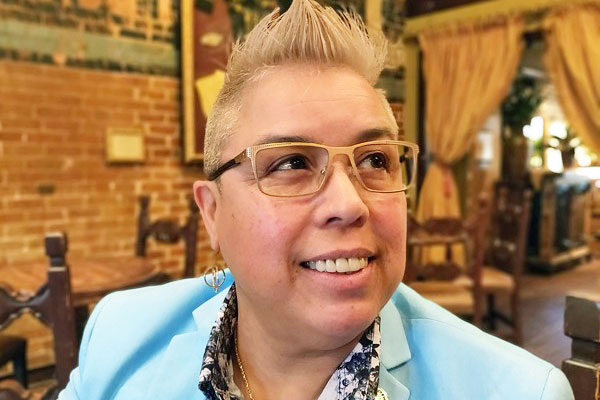 The Texas Commission on Judicial Conduct has admonished Bexar County Court-at-Law No. 13 Judge Rosie Speedlin Gonzalez for using Facebook to congratulate attorneys who won jury verdicts in her courtroom.

Speedlin Gonzalez — who in 2018 became the first openly gay judge to be elected in Bexar County — plans to file an appeal, her lawyer, Deanna Whitley, told Texas Lawyer.

At issue are eight posts Speedlin Gonzalez published on her judicial Facebook page, which the commission said offered congratulations to a dozen attorneys for their verdicts and praised their professional backgrounds.

In its March 18 filing, the commission said the judge should be “publicly admonished and ordered to obtain additional education” for the posts.

However, Speedlin Gonzalez’s attorney told Texas Attorney the commission should have handled the posts differently. State rules are unclear about what’s permitted in judges’ social media posts, she added.

Editor’s Note: On April 14, Texas Lawyer reported that the Texas Commission on Judicial Conduct issued a “private warning” to Speedlin Gonzalez for displaying the rainbow flag in her courtroom.

After an internationally successful live-streamed launch in March, the Esperanza Peace and Justice Center's monthly Noche Azul concert series is...