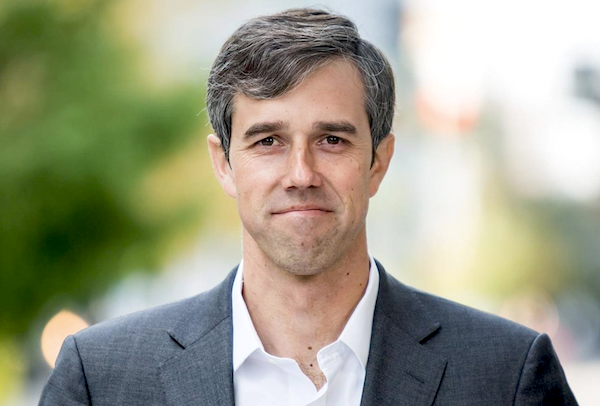 The Stonewall Democrats of San Antonio have released their list of over 70 endorsements for the Democratic primary election slated for March 1. The primary roster of candidates is extensive and includes races for state, federal and county seats.

On Sunday, January 16, Stonewall held an online forum where candidates were invited to participate. To be eligible to speak at the forum all candidates were required to complete and submit a questionnaire. The forum began at 11 a.m. and lasted well into the late afternoon.

According to the Stonewall website, “over 100 candidates and proxies were introduced and explained their priorities and vision for San Antonio. Each candidate was afforded the opportunity to answer questions from attending members of SDSA. After all candidates spoke, the candidates and guests were asked to exit the forum. The remaining membership then discussed, debated and voted for endorsement on candidates for all offices.”

In the races for U.S Congress District 35, Commissioner of General Land Office, Texas Representative House District 121 and County Judge a “favorable rating” was given to multiple candidates. Favorable ratings are given when members cannot reach a consensus among candidates considered to be equally qualified for the position they seek. In the event no candidate receives 50 percent + 1 majority of votes in a run-off during the endorsement process, candidates may be given a rating of “Favorable.” It is not an endorsement, but the candidate is viewed ‘favorably’ by the Stonewall membership.

School districts have said they will abide by the law, but it’s still unclear how they will determine whether a...