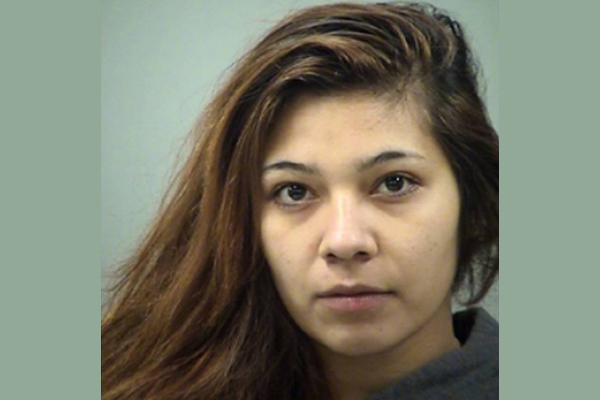 San Antonio police have arrested a woman and charged her with aggravated assault with deadly weapon after she shot two people and beat another during an incident which occurred around 7 a.m. on Saturday, January 21 inside the now-defunct Saint nightclub on Lexington Avenue.

The suspect, 22-year-old Selena Jade Martinez, was at the nightclub with four or five other people helping build a stage for live music according to information provided to Out In SA by SAPD spokesperson Ramona Lopez.

An argument ensued between Martinez and 33-year-old Crystal Galaviz during which Martinez hit Galaviz in the head with a semi-automatic pistol. The weapon went off and struck two other women in the room.

Police Officer Michael McCampbell, who was at the scene, told the San Antonio Express-News that one of the victims was shot in the left buttock with the bullet going through her body and exiting through her abdomen requiring emergency surgery. Both victims were taken to SAMC and are expected to recover.

Those inside the club at the time of the shooting told police that they were there to prepare the club ahead of re-opening under a new name.

The Saint closed in October 2015 after 23 years of operation. It was first located on the 1400 block of North Main Street and later moved to Lexington Avenue across the street from Club Essence.