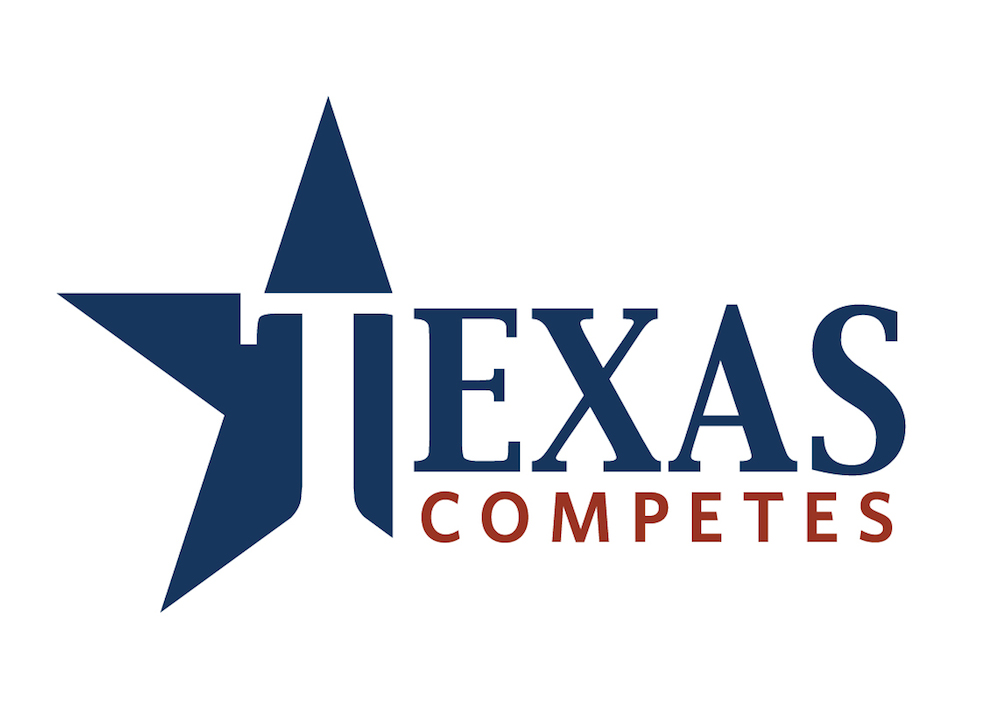 If you have a stomachache, you don’t wait
until you have an ulcer to go to the doctor

A few months ago, Indiana governor Mike Pence signed the controversial Religious Freedom Restoration Act. People in support of the act, which allows individuals and businesses to cite religious beliefs as a defense when sued by private parties, argued that it would strengthen people’s ability to exercise their religious beliefs. However, it was clear to opponents of the legislation that passing the act would lead to discrimination against LGBT people.

There was a huge backlash from the business world (including major corporations like Wal-Mart and Apple) in response to the legislation, which passed last Wednesday. It is exactly this type of trouble Equality Texas is trying to avoid through Texas Competes.

Texas Competes is an initiative geared towards securing statewide protection for LGBT people in the workplace by encouraging businesses to sign a pledge saying that they welcome and value LGBT people and believe in giving fair treatment to all Texans.

Equality Texas communications consultant DeAnne Cuellar likens the campaign to taking care of a problem before it turns into a disaster, “After the negative publicity and negative economic impact that anti-LGBT policymaking had in other states, this was the idea…If you have a stomachache, you don’t wait until you have an ulcer to go to the doctor. And so I think for Texas, instead of waiting for something like what happened in Indiana, leaders and businesses in Texas were proactive and worked with companies that would not want something like that to happen.”

“For business leaders in 2015 it really is a competitive issue and we find a lot of desire for businesses to take that competitive risk that is in any state projecting a hostile brand on LGBT issues,” says Texas Competes managing director Jessica Shortall.

The campaign is an easy tool for businesses both big and small to take advantage of.  All they have to do is go online and add their name to the list of companies that have pledged their support to LGBT members of the workforce.“It actually gives companies a way to put their names on something without being politically charged. They’re not asked to be advocates, they’re just asked to say that this is something they already have or that they support. It’s a win win for companies and for the LGBT workforce,” Cuellar said.

“What is comes down to is getting large and smalls and finding well connected business people who want to champion spreading the word about this. There really is no pressuring to do it. If a business doesn’t want to sign, there is no shaming of them or calling them out whatsoever. We are very, very strict on that. So it really is finding business leaders that say ‘I think this will make a really make a difference for my city and in the state’ and wanting to share that with other business leaders,” Shortall said.

Dallas is the Texas city with the most signatures right now, but it is the hope of campaign organizers that San Antonio will soon catch up. Jody Newman of the Friendly Spot is one San Antonio business owner who has already signed, “I think it needs to be known that San Antonio as a community and as city, we are open. We want people to be excited about moving here. Say they get offered a job here, we want to make sure that companies to know that we are an attractive place for employees. I also think it’s important to let tourists know that San Antonio is welcoming… I really would like to see more small businesses and corporate level businesses  join Texas Competes.”

The pledge can be signed online.

There is really only one key to relationship happiness

THOU SHALT NOT PUBLICLY TRASH YOUR PARTNER. Ok, there may be about 97 more, but honestly? Those are negotiations, not...