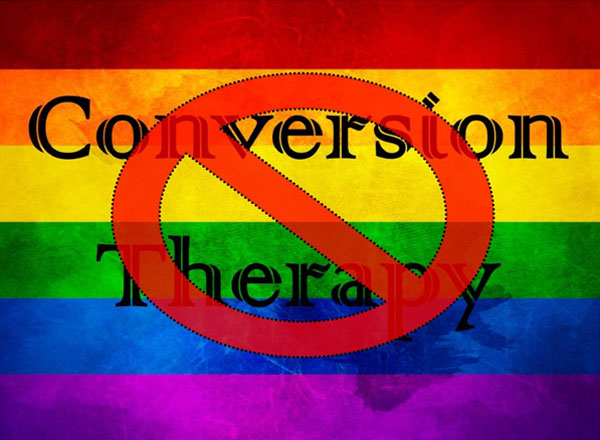 Conversion therapy has been discredited or highly criticized by virtually all major American medical, psychiatric, psychological and professional counseling organizations.

“More than 40 years ago, the American Psychiatric Association removed same-sex orientation from its Diagnostic and Statistical Manual of Mental Disorders–after two decades of research demonstrated that there is and never has been any scientific basis for such a classification,” said Chuck Smith, executive director of Equality Texas.

“But, some ideologues are still trying to sell so-called ‘reparative’ or ‘conversion’ therapy,” says Smith. “It’s time for the state licensing agencies for mental health professionals to go on record against these fraudulent and often dangerous techniques.”

As explained in the Equality Texas press release, “Under the Texas Administrative Procedures Act, each agency must determine within 60 days whether to go forward with the rule making called for in the petitions. If an agency goes forward, proposed rules would be published in the Texas Register. State law requires a public comment period of at least 30 days once any proposed rule is published.  After the comment period, an agency can finally adopt the rule, with any changes if deems necessary or advisable based on the comments, or it can decline to finally adopt the proposal.”

Awards and special guest on tap at annual HRC Gala

Organizers of the San Antonio HRC Gala & Silent Auction announced this week that State Representative Mike Villarreal will be...