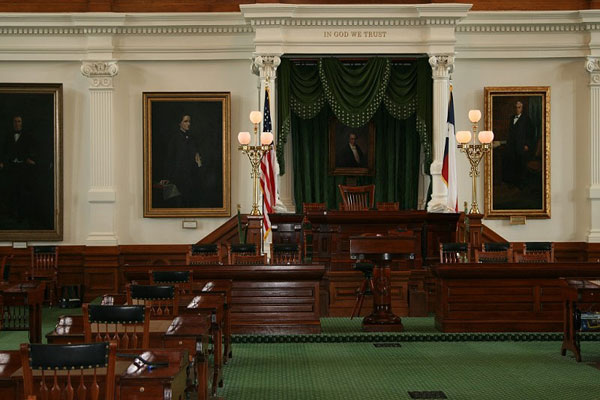 The bills, Senate Bill 3 and Senate Bill 91, will limit the use of multiple-occupancy restrooms, showers and changing facilities, including those in schools, to “persons of the same sex as stated on a person’s birth certificate.”

In a letter sent to House Speaker Joe Straus (R-San Antonio), superintendents from 15 San Antonio-area school districts voiced their opposition to the proposed legislation, saying the new laws would “solve a problem that does not exist in our schools.”

“Currently, campus administrators are able to accommodate students and families, for any number of reasons, in order to ensure privacy and dignity to each child who attends our area public schools,” the letter stated. “This includes the use of a bathroom in a clinic or faculty area depending on the situation.”

JoDee Winterhof, senior vice president of policy and political affairs for the Human Rights Campaign, said in a statement, “SB3 and SB91 are a blatant attack on transgender Texans, and these bills would harm the state’s reputation, its people and its economy. This unconscionable legislation revives the most troubling parts of the anti-transgender legislation that already failed to become law during the regular session and doubles down on the governor and lieutenant governor’s desire to play political football with transgender Texans’ lives.”

In addition to the bills introduced by Sen. Kolkhorst, State Rep. Ron Simmons (R-Carrollton) introduced two anti-trans bills in the House of Representative on July 10.

The first, House Bill 46, would prohibit all political subdivisions, including municipalities, school districts, and state colleges and universities, from adopting or enforcing any ordinances or policies that protect transgender people in bathrooms or changing facilities.

The second is House Bill 50, which is similar to HB46 but relates only to school districts by prohibiting them from adopting or enforcing policies that protect transgender students in bathrooms or changing facilities.

No hearing or discussion has been announced for the House bills.

So the second Fifty Shades movie came out earlier this year. And you know what, y’all? I could go all...