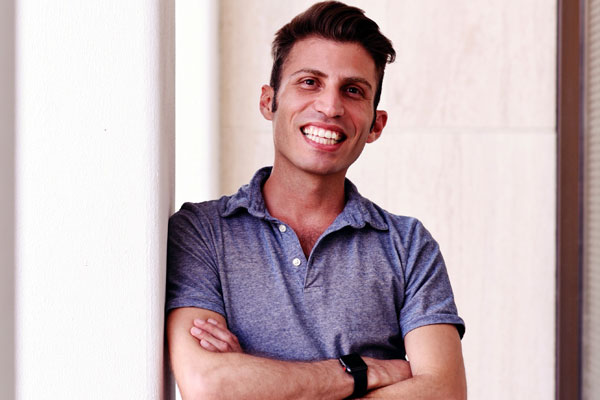 The City of Del Rio, Texas, elected a gay man as mayor during its May 5 municipal election according to unofficial results published by the Del Rio News-Herald on May 6.

The race was won by 35-year-old Bruno “Ralphy” Lozano, who captured 62 percent of the vote, giving him a victory over incumbent Robert Garza.

Del Rio, which is located about 150 miles west of San Antonio and sits on the Mexican border, has a population of 41,000. About 3,500 voters cast ballots in the mayoral election. 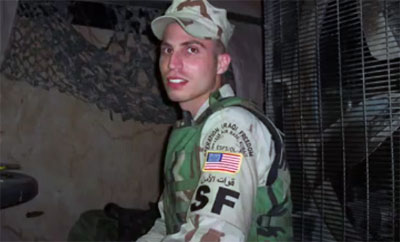 Lozano is veteran of the U.S. Air Force where he served as a security law enforcement officer. He will be the youngest person ever to be elected mayor of Del Rio and fittingly ran on a platform that emphasized generational change.

“It is time for new ideas and new visions of the future. It is time the next generation takes action and get involved in local politics,” he said in an interview with Conexion Del Rio. “We can continue our heritage through proper investments in infrastructure, culture, and services and that can start with accountability. An accountable government is a strong and trustworthy government. Some of that change includes the steadfast growth that the entire border region sees. Another change is the global connection thanks to technology.”

Lozano also hopes to help revive the seasonal tourism of snowbirds (retirees) from northern states which has dropped off significantly in recent years. The reason for this, he says, is the unfair characterization of border towns as dangerous places.

In the years prior to running for mayor, Lozano was an activist who worked to help clean up local waterways.

Most surprising for a mayoral race in a such a small municipality was the fact that Lozano’s sexual orientation did not seem to have an much of an effect on his campaign, even when he decided to march in the city’s Veteran’s Day parade in high heels last year. The only backlash came in the form of a single Facebook post from a non-supporter who labeled him a “faggot with AIDS.”

Lozano brushes off such criticism saying he served in the Air Force during the Don’t Ask, Don’t Tell era and at the time, decided not to re-enlist because, “I am not ashamed of who I am . . . I kept going. I moved on with my life,” he told the website IntoMore.

“Stonewall happened because drag queens and a minority group stood up to animosity, and I had to go back in the closet [while in the Air Force] because of that same hatred,” he adds. “I know what that was like, and it translates to today’s campaign. I’m not going to bow down. I am who I am. Accept me or not.”

The MujerArtes clay cooperative's annual Mother's Day sale and exhibit opens on Saturday, May 5 at the group's Adobe Studio...