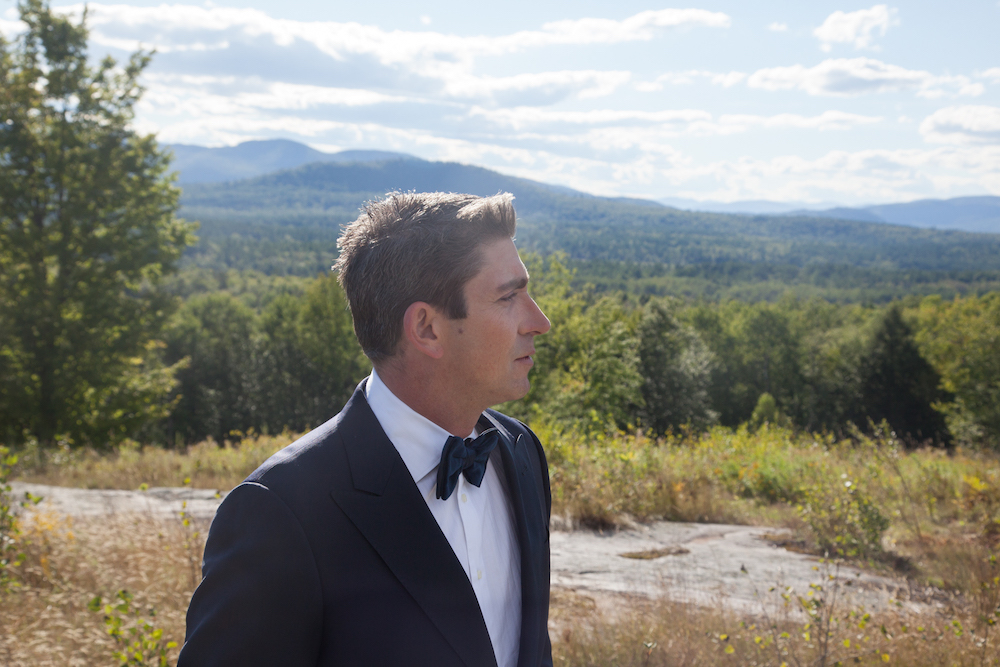 “We forget that to be an intelligent, thriving human being means to pull from all sources of information, knowledge, and understanding.”

Richard Blanco received our democratic society’s version of literary knighthood in 2013 when President Barack Obama chose him as the nation’s fifth inaugural poet. He is the first Latino, the first openly gay man, and the youngest bard to earn a distinction shared with Maya Angelou and Robert Frost. He read his still-celebrated poem “One Today” to a rapt international audience that undoubtedly included the ears of foreign heads of state–a level of visibility rare and elusive to those in his field. Tonight, when the Guadalupe Cultural Arts Center presents An Evening with Richard Blanco as part of the 2015 Macondo Workshop, they’ll be welcoming a Cuban-American word warrior on a mission to avert the proliferation of what he calls “the anti-poetry gene.”

“Poetry is important for the same reasons it always was,” he says. “It stems back to the same root, that we need to feel.” Although novels and movies can make a person feel, he believes a poem can stir the heart in just three lines. “Poetry is the language of emotion for me. It’s getting to that deep emotional core, like a painting or a great ballet, that can make you reach for this other place. A professor of mine once told me, ‘Good art answers questions. Great art asks them.’”

Blanco, 47, is also a civil engineer. He describes himself as “multifaceted,” which is duly demonstrated in his ability to navigate through our airy conversation with the kind of mental agility that only hermetic self-knowledge can bring. In his new memoir, The Prince of los Cocuyos, he writes that his brother Carlos once caught him painting his fingernails with crayons. “I knew I was gay from a very young age,” he says. “Well, not knew, but that sense of knowing without knowing. We have a sense of who we are but there’s no language for it.”

When he offers his opinions on gay mentorships, the “psychology of the gay child and gay teenager” and the success of the recent marriage-equality campaign, he becomes the quintessential gay elder: “We’ve taken a big step forward, but it’s important that we don’t fall into a false sense of security.”

“It’s not just about being gay, it’s about just being,” he adds. And just like that, he’s the poet again.

A consummate artist to the core, Blanco was revising the inaugural poem until the very moment he approached the podium. In fact, he says, there are four versions of it “floating around.”

The first, he sent to the White House, a final-ish draft, which went directly to the media. Then there’s the one he read on Inauguration Day. Later, there was a studio recording and, finally, a printed version. “They weren’t major revisions,” he explains, “a couple of words or articles.” He quips that these changes will surely keep English grad students on their toes.

Blanco, a victor of a room of his own, reminds me of a quote by May Sarton that I stumbled across years ago in a LGBT history book.

Are you familiar with her work?  I ask.

He tells me that he is not.

I pull the book from my shelf. The pages are worn. Favorite quotes are hurriedly circled in black ink.

“She says,” I begin awkwardly, “that a writer needs ‘time alone in which to explore and to discover what is happening or has happened. Alone we can afford to be wholly whatever we are, and to feel whatever we feel absolutely.”

When I put the book down and ask if he agrees, there’s a pulsating silence on the line.

“I think that’s … one of the things that I would mostly ever agree on,” he says. “I think it’s in that quiet space where you’re able to really process anything. One of the reasons I’m addicted to writing is because of that very quote. It makes you stop and take a pause and look at the world–not through the lens of your everyday ordinary person that’s going around through traffic and waiting in line at the bank.” He takes a moment. “You know, often I come to the page thinking I’ve made up my mind about something … “

His rhythm of speech changes.

“When I enter the process of writing, it’s in that quietness and in that solitude, that I ask, ‘What does this really mean? Then, somewhere, another truth rises. It’s a constant discovery process and it’s only in that space, as that quote says, that that happens.”

Blanco has said that he “feels weird” having conversations en español with “professors and colleagues” who speak Spanish as a second language. For him, “Spanish is not just a language. It’s a cultural bond,” and in his memoir he aims to highlight this feeling.

“We all have prejudices,” he says. “[It’s the] common humanity of us all. There’s a certain ownership that we want about things.” Language, in this case. “In some ways you reject the language and in some ways you feel privileged by the language. I wanted readers to understand that prejudice is not a privilege to only certain people.”

“The greatest gift of the inauguration for me was to sort of recognize that the American narrative has always included these other cultures,” he says later, reminding me that although pizza is thought of as an American food, “it isn’t American.”

Blanco admits that he still gets “strange looks” when he introduces himself as a poet and an engineer. He compares it to, “How can you be Cuban and eat hot dogs?”

“We are so complex as human beings and we forget about that in education. We forget that to be an intelligent, thriving human being means to pull from all sources of information, knowledge, and understanding,” he says. “Outside of the academic world on a sort of day-to-day basis you need all these skills to make you a successful person.”

“The idea that you don’t need to write because you’re an engineer? I learned how to write because of engineering,” Blanco says firmly. He adds that logic and problem-solving have made him a better poet. Seventy percent of his job as an engineer was writing on the spot, he says. “All knowledge is connected. Every piece of knowledge, in some way, is valuable.”

“This idea of the synthesis of knowledge in the everyday world is really the saving grace of society,” he says. “… the great many examples of people who have changed the world are people who have created that synthesis of knowledge.” Margaret Thatcher was a chemist, he notes. Alfred Hitchcock, an electrician. “The humanities are at the core of everything that we do, whether a doctor, poet, engineer or lawyer. They all have equal value.”

When I ask him to recite the Inauguration poem, he tells me that he’ll have to do it from memory because he doesn’t have the text in front of him. First, he tells me how interesting it is to him that poems can teach you things. And then another truth rises to the surface. He says “One Today” was not personal when he first wrote it.

His inhalation is audible as he summons the mirror-plated letters, words, and sentences from their sleep. His deep, rich voice elongates, becoming at once powerful, like crashing waves onto a rocky shore, then suddenly soft and yearning.

An image of Michelle Obama being drawn into his words appears in my mind as he speaks:

“So we head home through the gloss of rain or weight of snow, or the plum blush of dusk … like a silent drum tapping … ”

“ … or something like that … ” he says, suddenly laughing. “When I think I have it memorized, the moment I don’t have the book, I freak out.”

But that doesn’t matter much now. As Henry David Thoreau once said, “What is once well done is done forever.”

The moral of this story, apparently, is when you’re la consentida, you can bring transgender friends home. Despite the fact...