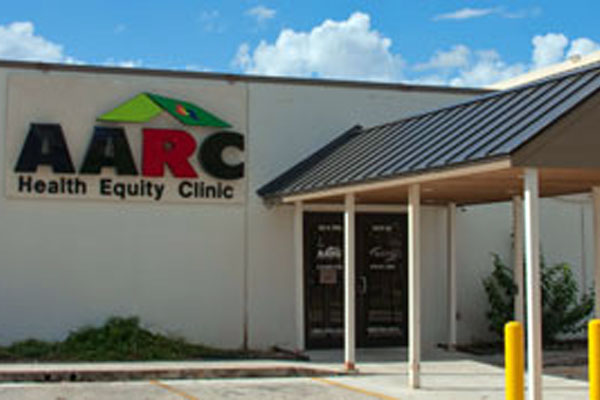 The Alamo Area Resource Center has taken the occasion of World AIDS Day to announce plans to award three fellowships to students pursuing degrees in nursing, medicine and social work.

The three fellowships will begin in 2017 and provide $5000 per semester to three university students who will work at AARC’s LGBT Health Equity Clinic. Students will get the experience of collaborating with medical professionals in an actual medical and social services setting.

In it’s announcement, AARC explains, “With these fellowships, AARC seeks to encourage and support those hoping to serve others in their respective professions, while investing in students who are proven leaders in their academic achievements.”

According to AARC, “Historically, the LGBT population in the city is one of the most medically underserved populations in South Texas. As the clinic expands, AARC will contract with LGBT and LGBT–friendly physicians and clinicians who are culturally sensitive and representative of the communities served.”

Each of AARC’s three fellowships has been named in honor of individuals “who have profoundly impacted the lives of other through tireless public service and volunteerism that exceeded all expectations.” Those three are:

The drag community is one of many shades. For as long as drag queens have existed, drag kings have been...