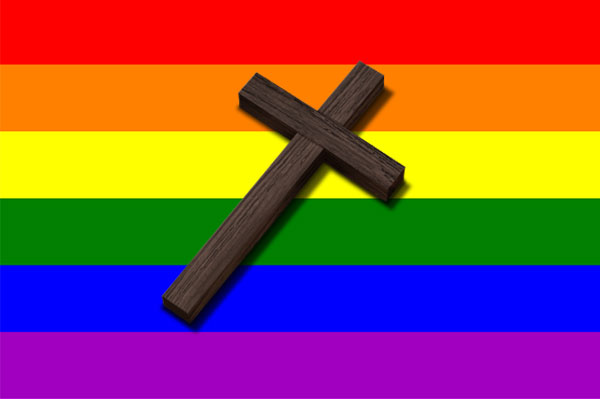 Republicans in the 85th session of the Texas Legislature are pushing a number religious refusal bills that would codify anti-LGBT discrimination into state law.

State lawmakers failed to pass nearly a dozen religious refusal bills in 2015 and in 2017 are again trying to introduce legislation which uses religion to deny equality to LGBT Texans.

In his weekly legislative update, Brad O’Furey, government relations manager for Equality Texas, writes, “Religious refusals would redefine religious freedom in Texas by giving people the ability to refuse service to people if doing so conflicts with their ‘sincerely held religious beliefs.'” Religious refusal bills are being proposed to cover a variety of scenarios including situations where medical care can be denied. Following is a list of bills being considered during this legislative session.

HB 1923
Introduced by Rep. Matt Krause (R-Fort Worth)
Allows individuals and businesses tto decline to provide services to anyone if providing that service conflicts with the individual’s or business’s “sincerely held religious beliefs” about marriage.

HB 3571
Introduced by State Rep. Tom Oliverson (R-Cypress )
Allows a religious exemption from any civil action claiming discrimination, or violation of a municipal ordinance for discrimination, based on any characteristic other than race, color, religion, sex, national origin, age, or disability.

Equality Texas issued a brief on how to discuss the issue of religious refusals and encourages LGBT and allied voters to contact their state representative to express their opposition to religious refusal bills.

Amy Stone Sheds Light on the Bizarre History of Cornyation

Originally published in the San Antonio Current. For many San Antonians, Fiesta is simply something that “happens” each year —...