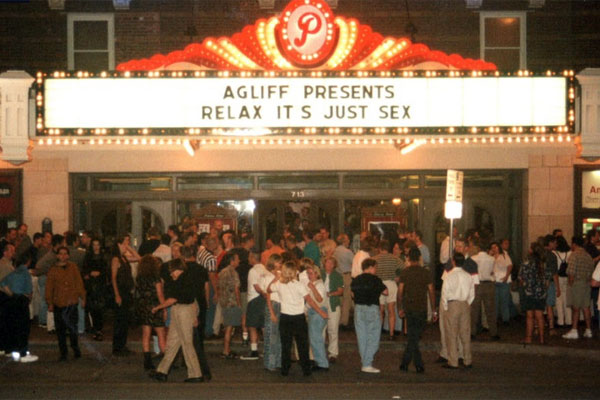 Queer film aficionados will be burning rubber on IH-35 heading to Austin for the 31st annual All Genders, Lifestyles and Identities Film Festival (formerly known as the Austin Gay & Lesbian International Film Festival), which runs from September 6 to 9.

Since its inception, aGLIFF has screened the best and most recent international, national and regional films which reflect the lives of LGBTQ people of every culture, race, immigration status, class, gender identity and expression, age and region.

This year, the festival has added the presentation of legacy awards to filmmakers “who have made significant achievements in queer cinema.”

The first award will be given to Austin filmmaker Yen Tan (1985, Pit Stop, and Ciao) who was a John Cassavetes Award nominee at the 2014 Film Independent Spirit Awards.

The other honoree, Jake Graf, will receive the Breakthrough Filmmaker award. Over the past three years, Graf’s short films Brace, Chance, and Dawn and Dusk, have been screened at aGLIFF. A program of his films will be presented as part of this year’s official selections.

The list festival films spans the spectrum of the queer experience and includes features and short subjects. Among the featured presentations are:

Call Her Ganda
The story of Jennifer Laude, a Filipina transwoman, who was brutally murdered by a U.S. Marine.

Mapplethorpe
The first-ever biopic of Robert Mapplethorpe stars a revelatory Matt Smith portraying the artist from his early days in New York City.

1985
1985 follows Adrian (Cory Michael Smith, “Gotham”), a closeted young man returning to his Texas hometown for Christmas during the first wave of the AIDS crisis. 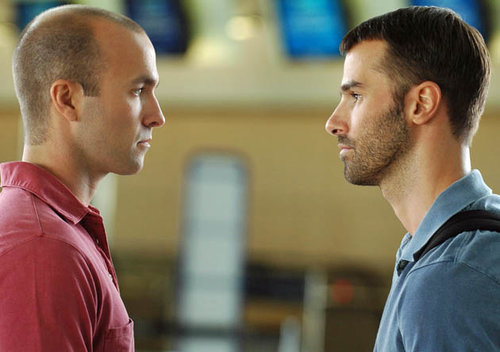 Ciao
Jeff is taking care of everything Mark left behind when he died in an accident.

The Heiresses
Chela and Chiquita have lived together for decades in fading elegance, sharing Chela’s childhood home in Asunción, Paraguay.

Man Made
Man Made takes us into the heart of transgender male (FTM) culture, revealing unexpected truths about gender, masculinity, humanity, and love.

Every Act Of Life
World-renowned Playwright Terrence McNally’s pioneering 5-decades in the theatre, in the struggle for LGBT rights, and through his pursuit of love and inspiration at every age.

Yours in Sisterhood
Yours In Sisterhood invites strangers in communities all over the US to read aloud and respond to letters from the 1970s sent to the editor of Ms. Magazine, America’s first mainstream feminist magazine. 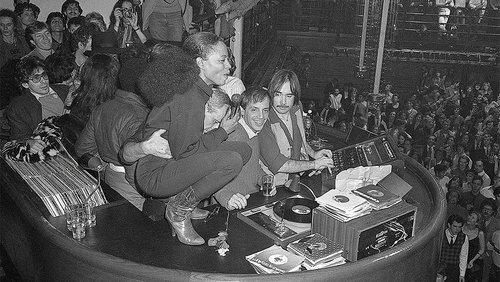 In discussing the aGLIFF’s name change, festival director Jim Brunzell told the Advocate, “this year is the perfect time to address issues of inclusion and intersection the queer community has faced all year.”

All Genders, Lifestyles and Identities Film Festival, September 6-9, in Austin, Texas at various venues. Use this link for a list of films, screening times and locations, and to purchase tickets.

Two Men, a Dog, a Van and a Baby: A San Antonio Couple’s Trans Pregnancy Journey

Originally published in the San Antonio Current. Stephan Gaeth sings, “Two gay men and one bus travelling around the country...