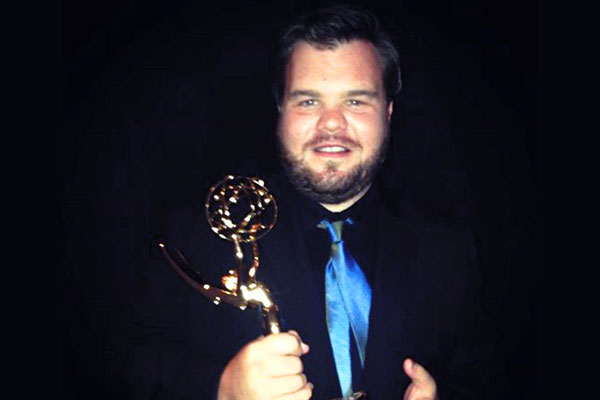 Paris, Texas-born actor, producer, and filmmaker, Ash Christian, died in his sleep on August 13 during a vacation in Puerto Vallarta, Mexico.

Christian began creating short films at the age of 14. Within two years, he moved to Los Angeles where he founded Cranium Entertainment. At the time of his death, he had worked on over 15 feature films and television series.

In 2006, at the age of 19, he wrote, directed, produced and starred in the film Fat Girls for which he won Outfest’s Award for Outstanding Emerging Talent. The film premiered at the Tribeca Film Festival.

Christian co-produced the films Hurricane Bianca in 2016, Social Animals, 1985, and Hurricane Bianca: From Russia With Hate in 2018, Burn and Chick Fight in 2019, among several others. 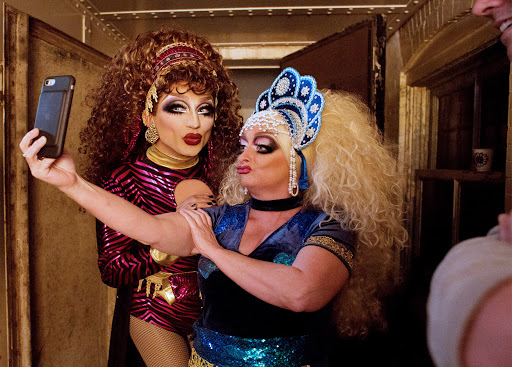 Roy Haylock and Rachel Dratch in “Hurricane Bianca: From Russia with Hate” (Screenshot via YouTube)

In 2014, Christian, along with his producing partner Anne Clements and executive producers Lauralee Bell and Scott Martin, won a Daytime Emmy for outstanding special-class short-format daytime program for mI Promise, which focused on the dangers of distracted driving.

Christian also worked as a television actor appearing in several series including The Good Fight, The Good Wife and Law and Order SVU.

“Ash was a great friend, colleague and partner in crime. He was a champion of indie film and filmmakers and his love of the process of putting movies together was infectious. My heart goes out to his family, especially his mother. The world lost one of the good ones,” Clements said in a statement.

Christian’s producing partner Jordan Yale Levine of Yale Productions told the Hollywood Reporter, “With Ash, work was always fun. That’s the effect he had on people. I will miss my good friend dearly, as I know so many others will as well. The world has lost a talented writer/director/producer, but most importantly, a great person who had so much more life to live.”