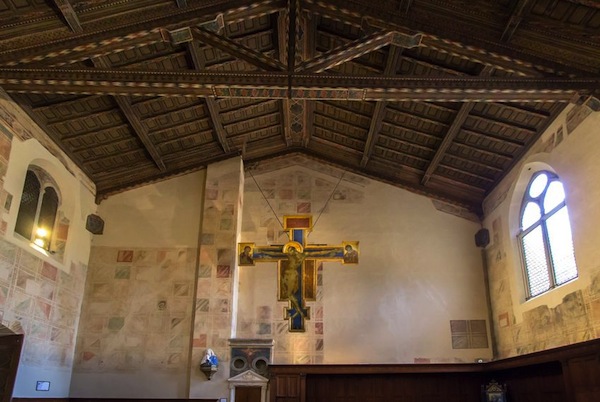 In an effort to restore public trust, all of Texas’ Catholic dioceses will release the names of clergy who have been “credibly accused” of sexually abusing minors, stemming back at least to 1950, the Texas Catholic Conference of Bishops announced Wednesday.

That list, set for release in January 2019, is an important measure of “accountability and transparency,” Archbishop Gustavo García-Siller, archdiocese of San Antonio, said in an interview.

“Even though it will be painful, we believe that to bring this awareness will give [survivors] hope,” he said. “We hope that if some victims have not come forward, they will come forward. … And we believe it’s the right thing to do.”

The months between now and January give survivors time to report abuse, and give the church the time to vet further accusations. Officials could not say yet how many names the list is expected to include.

The step marks the most significant yet from the Catholic establishment in Texas, as states across the country reckon with sexual abuse in churches. An August grand jury report in Pennsylvania found abuse of more than 1,000 victims from more than 300 priests over a period of 70 years. In the weeks following that report’s release, attorneys general in a half-dozen states announced they would launch similar investigations into sex abuse by Catholic priests.

There have been calls for Texas to take similar steps, but the archbishop would not say whether he invites such a measure in Texas, saying only “we think that what we are doing is what we should do.” Catholic leadership reached the decision Sept. 30.

There are 8.5 million Catholics, 1,320 Catholic parishes and 4,000 members of the clergy in Texas — making compiling the list a tall order.

Still, it’s not clear that even this list will capture the scope of the problem in Texas. According to diocesan policies, clergy who are “credibly accused” of sexual abuse are removed from their ministries — so January’s list may not reveal much new information.

García-Siller said church investigations of alleged abuse include anyone who could have been involved. But the January list will include clergy members who are accused of committing abuse, not clergy members accused of enabling that abuse or covering it up.

It’s also not clear what constitutes a “credible accusation” of abuse, and that definition may vary from diocese to diocese.

All abuse allegations reported to the church are referred to local authorities, Catholic officials said.

This article was first published by The Texas Tribune, a nonprofit, nonpartisan media organization that informs Texans — and engages with them — about public policy, politics, government and statewide issues.

Organizers of Pride San Antonio's fifth annual QFest LGBT International Film Festival have released the list of films to be...