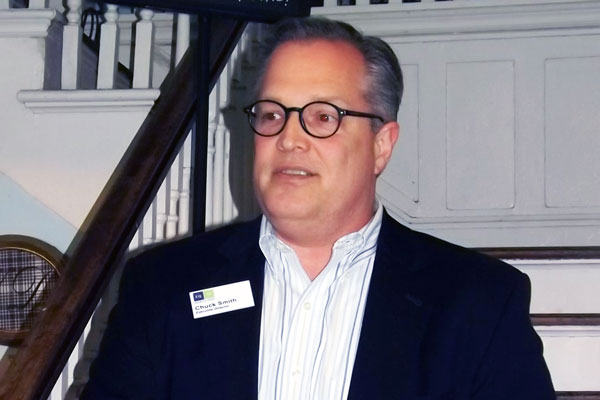 “Next year is the 30th Anniversary of Equality Texas. I have been with the organization for half that time,” Smith says in the email. “The Board and I have decided it’s time for a new generation of leadership to take us to the next step in our fight for equality in Texas.”

“As CEO, Chuck led the growth in programs to help LGBTQ Texans, oversaw the expansion of staff statewide, created a business outreach program that is a model for the country, gave transgender people a visible voice, defeated the bathroom bill twice during the 2017 legislative session and passed anti-bulling legislation in 2011,” the email says. 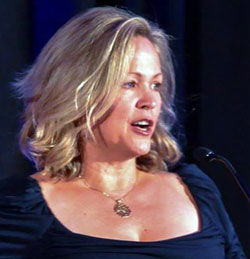 According Myers and Rudner, Samantha Smoot has been named interim executive director. Smoot has served as political director for the Planned Parenthood Federation for America and the Human Rights Campaign. She has also been the executive director of the Texas Freedom Network and interim resident director at the National Democratic Institute for International Affairs.

“We are thrilled for Samantha to take the helm, working to secure full equality for lesbian, gay, bisexual, transgender, and queer Texans through political action, education, community organizing, and collaboration,” Myers and Rudner write in the email. “We are confident she will continue our momentum and lead us to future victories for LGBTQ Texans.”