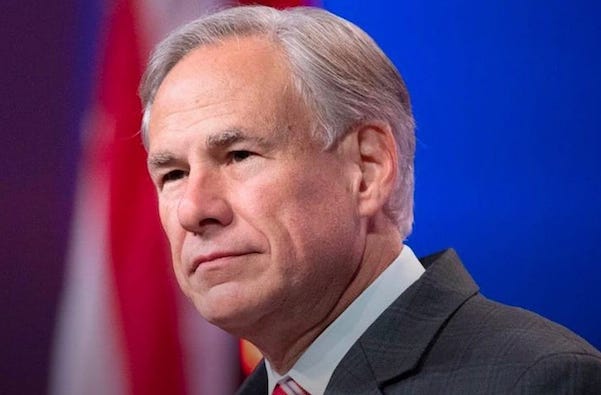 Republican Gov. Greg Abbott has fired off a letter asking Texas education agencies remove books from schools he described as “pornography,” specifically citing a pair of memoirs about LGBTQ+ characters that include frank descriptions of sex.

“Instead of addressing the concerns of parents and shielding Texas children from pornography in public schools, the Texas Association of School Boards has attempted to wash its hands clean of the issue by abdicating any and all responsibility in the matter,” Abbott wrote in his latest letter.

While the governor’s new letter is sparse on details about what he considers pornographic or inappropriate, the two examples he provides are both books with LGBTQ+ themes.

Abbott also mentioned In the Dream House by Carmen Maria Machado, another memoir by an LGBTQ+ author. In that case, Central Texas’ Leander ISD removed the book because it described “overtly sexual and pornographic acts,” he wrote.

The governor’s letters come after another Republican lawmaker, Texas State Rep. Matt Krause, demanded that schools purge their libraries and classrooms of 850 books he deemed inappropriate, many of which deal with racial justice, LGBTQ+ rights and gender issues, or are written by people of color or LGBTQ+ individuals.

In an interview with CNN, Deborah Caldwell-Stone, head of the American Library Association’s Office for Intellectual Freedom, said the last two months have brought an upsurge in challenges to books written by LGBTQ+ and minority authors.

“In September of 2021, we saw a 60% increase in challenges year to year from the previous year,” Caldwell-Stone told the cable news network.

As a stand-up comedian, Joan Riviera Simoncelli wants fellow comics to have the freedom to entertain audiences however they see...