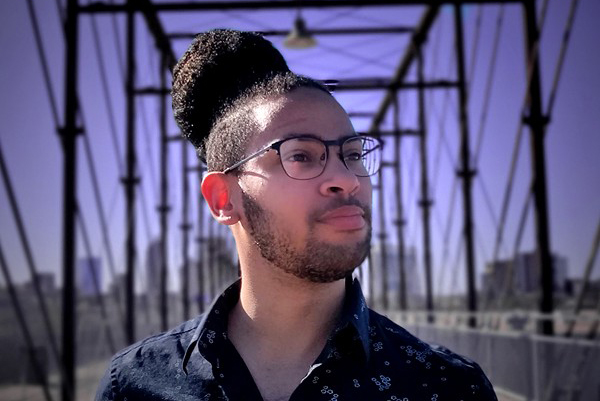 On Thursday, October 28, District 2 City Councilman Jalen McKee-Rodriguez filed a Council Consideration Request that seeks to expand the reach of San Antonio’s non-discrimination ordinance to include private businesses with 15 or more employees and to establish a “uniform enforcement mechanism that will ensure fairness and opportunity for all people within San Antonio.”

Despite loud and vocal opposition from Christian extremists, the San Antonio City Council on September 5, 2013, passed the non-discrimination ordinance to include protections for LGBTQ citizens and veterans. The ordinance amended sections of the city code that cover public accommodations, fair housing, city employment, city contracts and appointments to city boards and commissions.

However, the ordinance does not apply to private businesses.

Since 2013, just over 100 complaints have been submitted under the current ordinance. Yet, very few have made it to the enforcement stage. “This may demonstrate a lack of public awareness of the protections afforded under the NDO and the complaint process,” the councilman’s office reported.

According to a report by KSAT-TV, “At least six San Antonio city council members say it’s time to expand the city’s non-discrimination ordinance . . .”

McKee-Rodriguez’s expansion would explore penalties for private businesses found to be in violation of the non-discrimination ordinance and consider finding non-profit legal support for those filing a complaint.

“Today, following a traumatic Texas legislative session and targeted displays of anti-Semitism in our city, we have an opportunity to take a stand and demonstrate our commitment to compassion and equity,” McKee-Rodriguez said at a press conference on the steps of City Hall. “I am excited to introduce these new ideas and I look forward to lengthy discussions about their application as we pursue an expanded non-discrimination ordinance.”

“Some have asked ‘Why do we need an expanded ordinance?'” McKee-Rodriguez added. “And the answer is simple. People are still experiencing discrimination.”

In a show of support, former San Antonio Mayor and HUD Secretary Julián Castro said in a statement, “Every person deserves to be treated equally regardless of their race, gender identity, sexual orientation, religion, or disability. But in the absence of state-wide protections against discrimination, local communities like San Antonio have stepped up to ensure everyone in our community is treated with dignity and respect. I applaud Councilman McKee-Rodriguez for introducing a new ordinance to build on our city’s non-discrimination policy.”

In 2017, conservative lawmakers failed to pass legislation targeting transgender Texans. Things were different this year. By Allyson Waller, The...