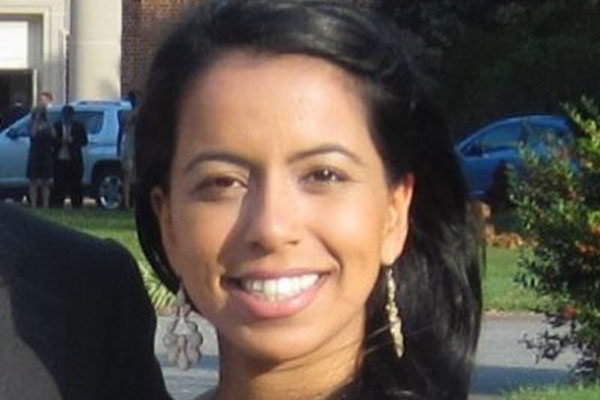 Kiran Bains has been hired as the diversity and inclusion officer for the City of San Antonio. (Photo: LinkedIn)

The San Antonio Current is reporting the City of San Antonio has hired a diversity and inclusion officer who will administer and manage the activities of the Office of Diversity and Inclusion.

Robert Salcido, a field organizer for Equality Texas, told the Current the city hired Kiran Bains for the position, adding that “he and National Diversity Council executive vice president Angeles Valenciano served as public input during the interview process.”

Salcido says Bains is a San Antonio native and graduate of St. Mary’s University where she received a Bachelor of Arts in international business relations.

The profile shows Bains has worked as an educator at the Sadie Nash Leadership Project in New York City; as a research coordinator at the Social Science Research Council in Brooklyn; and as a program coordinator for the Grassroots Reconciliation Group in Gulu, Uganda.

The Office of Diversity and Inclusion was created last May 14 when the City Council approved the new department as part of the city budget. At the time, Mayor Ivy R. Taylor described the office’s function and goals:

We welcome the establishment of the Office of Diversity & Inclusion as described by our City Manager Sheryl Sculley in the B Session on May 13th. This office will be a central point of contact for all protected classes covered under the city’s nondiscrimination ordinance. While we applaud this as an important step forward, we recognize that there is more work to be done in San Antonio. We look forward to the implementation of the duties and responsibilities of this office as well as a plan of sustainability for the coming years.

With end of summer comes award and banquet season

Labor Day marks the end of summer and the beginning of fundraising season in San Antonio's LGBT community. While fundraising...