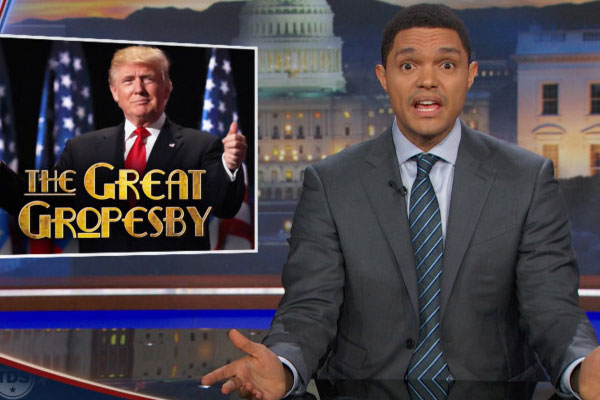 Perhaps no other late night comic has articulated the absurdity of the so-called “trans panic epidemic” better than The Daily Show’s Trevor Noah.

In an episode that aired earlier this year, Noah lambasted supporters of the many anti-LGBT “bathroom bills” being proposed around the country.

“If you replace ‘transgender’ with any other group in society, you realize that we’ve been here before,” Noah said. “We’ve had this conversation about minorities before… Society has done this over and over again. The same thing was said about black people . . . We cannot think of why anyone wouldn’t have wanted multi-racial bathrooms.”

On October 28, Noah brings his live comedy show Lost in Translation to the Tobin Center.

On September 24, the Stonewall Democrats of San Antonio honored state Senator Jose Menendez with the Political Advocacy Award, which...