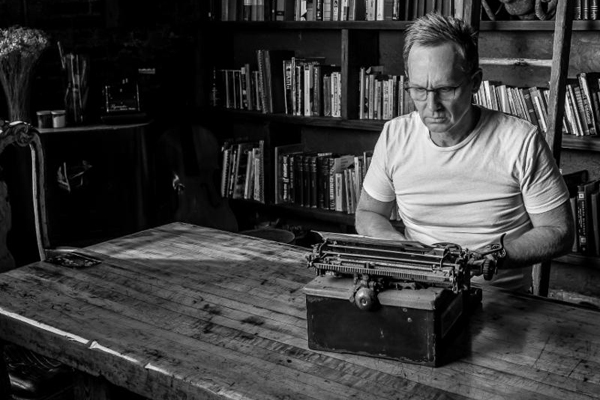 Del Shores, known for his work as a playwright and screenwriter who uses comedy to explore LGBT issues, will be in town on February 10 to perform his new one-man show, Six Characters in Search of a Play, at the Public Theater of San Antonio.

Shores has written, directed and produced for film, television and theater. His movie, Sordid Lives, described as a “black comedy about white trash,” was so popular it was spun off as a series on Logo TV and a sequel which premiered last year.

“I had these real-life characters that I’ve known in my life who were just waiting in the wings to make it into one of my scripts,” Shores told the Dallas Voice in an interview. “Originally I was going to [write a play telling] how I met them and then do monologues. But as a writer, I go a little nuts; they just took over from me.”

As described in a press release, the major characters in Shores’ new play include:

Six Characters premiered last fall in Palm Springs and is currently making its way through Texas, Oklahoma and California, entertaining audiences along the way.

“Whether you have seen one of Del’s Sordid Lives films (or the TV series) or his films like Daddy’s Dyin’ Who’s Got the Will?, you will find his ability to enthrall a crowd very entertaining,” Dallas theater critic John Strange wrote in Selig Film News. “I had a great time experiencing the mind of Del Shores.”

The NoH8 Campaign will be in San Antonio for the first time on Saturday, February 17 for an open photo...