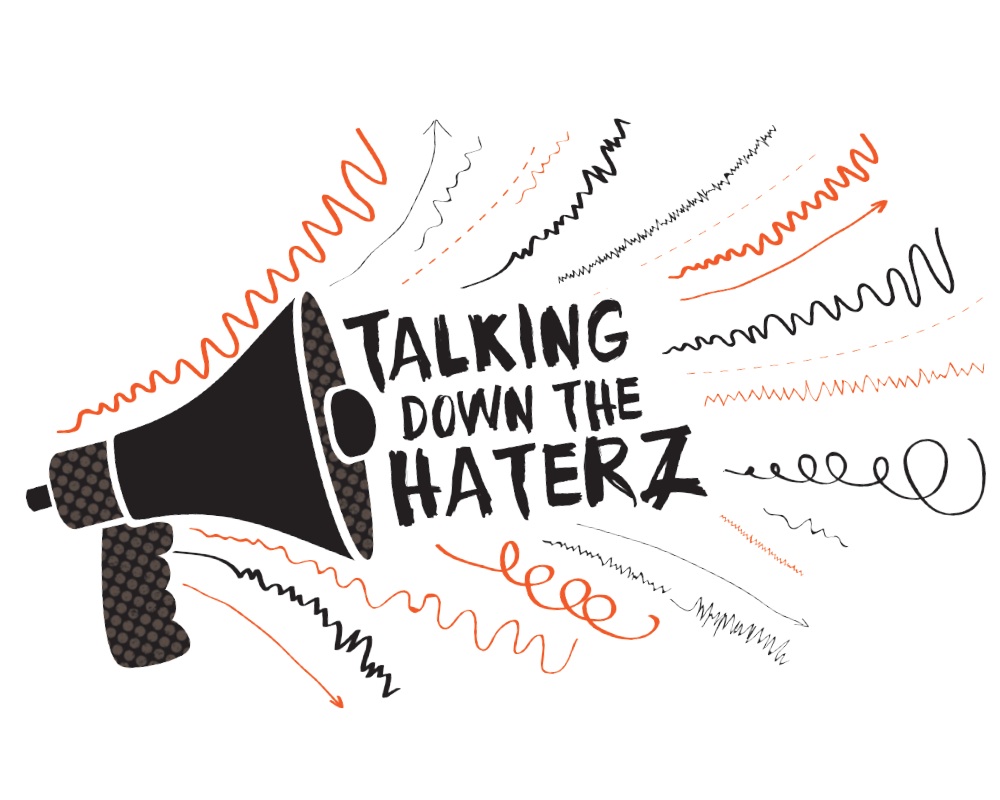 Special rights! Girls’ bathrooms! Every child needs a mother and a father! Pray the gay away! Many of us were involved in the successful campaign last year to pass a city-wide non-discrimination ordinance here in San Antonio that has protections for sexual orientation and gender identity. And during Citizens to Be Heard meetings and protests, we heard many of the same arguments about why the non-discrimination ordinance was purportedly perilous. While writing Gay Rights at the Ballot Box, I did a lot of research on the history of anti-gay messaging, or the messages developed by the anti-gay Religious Right to oppose LGBTQ rights laws, from the late 1970s to the present day. I learned a few things in this research about where these messages come from andhow some LGBTQ organizers have opposed them. Here are some of my favorite lessons:

Amy L. Stone, Ph. D., is associate professor of sociology and anthropology at Trinity University, and the author of Gay Rights at the Ballot Box.

View of Reality from a Chartreuse Couch: Del Shores

Gene: Del, welcome to the Chartreuse Couch again. You look fabulous. Many in San Antonio will remember you and your play...