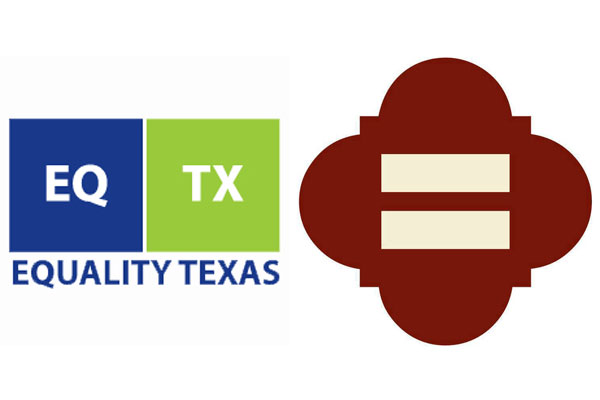 A call to action has gone out from Equality Texas to San Antonio’s LGBT community asking for support of Mayor Ivy R. Taylor’s proposal to establish an Office of Diversity and Inclusion and to hire a human relations liaison to run the new department.

“Since the passing of the updated Non-Discrimination Ordinance in September 2013; many have expressed concern over its implementation and lack of enforcement,” reads to the release from Equality Texas, which goes on to say:

This office is a move forward in the strengthening of the City of San Antonio’s Non-Discrimination Ordinance and would provide a single point of contact for all protected classes filing a NDO complaint as well as provide dedicated facilitation of the conciliation process between the complainant and the business, person and/or agency involved in the discrimination issue.

The Office of Diversity & Inclusion is one of many line items included in the mid-year budget review. Council members could oppose portions of the proposal, decide to table the agenda item for several months, or council may decide to remove the measure from the proposed budget completely.

The mayor’s proposal will be presented to at the City Council’s B Session on May 13 during the discussion of mid-year budget adjustments and will be voted on as part of the budget during the council’s May 14 meeting.

Equality Texas is asking LGBT citizens and allies to voice their support for the measure on May 13 at 6 p.m. during the Citizens to be Heard portion of the City Council’s B Session.

Equality Texas suggested the following talking points for those speaking before the City Council:

– We would like for the City of San Antonio to guarantee the necessary budget resources to support the establishment of the Office of Diversity and Inclusion.

– The City Council needs to expand current protections to all LGBT San Antonians beyond city employees and contractors. Given that you all are currently campaigning, you should be more mindful of all city residents — including those who identify as lesbian, gay, bisexual or transgender (LGBT).

A gay couple from Plano who championed LGBT relationship rights and an out state representative will receive awards from Equality...