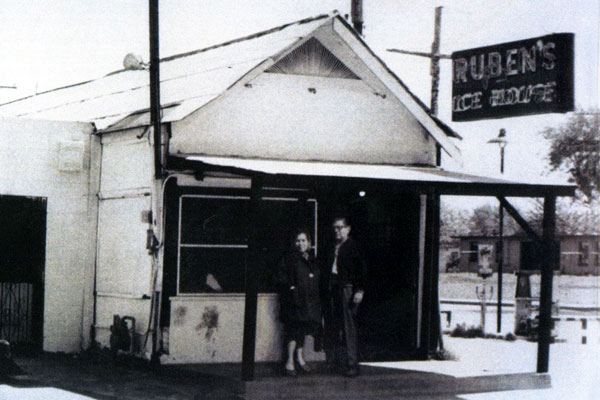 An historic photo of Ruben's Ice House, which will be renovated to become Esperanza's new museum of Westside history. (Courtesy photo)

The Esperanza Peace and Justice Center has announced it plans to create a museum which will focus on the history of San Antonio’s Westside.

The new museum will be located in the former Ruben’s Ice House, at the corner of South Colorado and Guadalupe Streets, just west of downtown. The structure will undergo renovations. No official opening date was announced.

In a press release, Esperanza details the museum’s goals: “Working with Westside residents, the museum will collect, conserve, exhibit, and interpret oral histories, photographs, and artifacts that tell the community’s stories incorporating contemporary social justice issues and their impact on the Westside community. Though the museum will focus on San Antonio’s Westside, Mexican American, and working class communities, its exhibits and programs will make connections to larger regional, national, and global stories.” 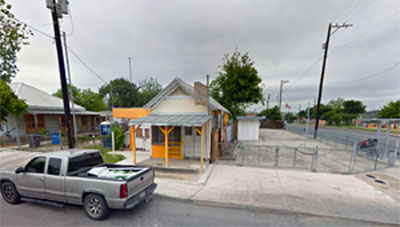 Ruben’s Ice House will be renovated to house the new museum.

The museum will be created under the leadership of Dr. Sarah Zenaida Gould, a longtime curator at the Institute of Texan Cultures where she mounted over a dozen exhibits. Gould has held fellowships at the Smithsonian Institute, the Winterthur Museum, the American Antiquarian Society and is an alumna of the National Association of Latino Arts and Culture Leadership Institute.

“We are particularly happy to share that we’ve been able to tap into the expertise of a longtime museum professional to lead this project,” Graciela Sanchez, Esperanza’s executive director, said in a statement.

“Despite the Westside’s critical role in San Antonio’s history, the neighborhood is largely left out of official versions of San Antonio history,” Gould added. “This museum will serve as site of affirmation of Westside history, filling in the gaps and sharing stories and perspectives you won’t find at other area museums.”

Originally published in the San Antonio Current. With Pride month in full swing, it should come as no surprise that...