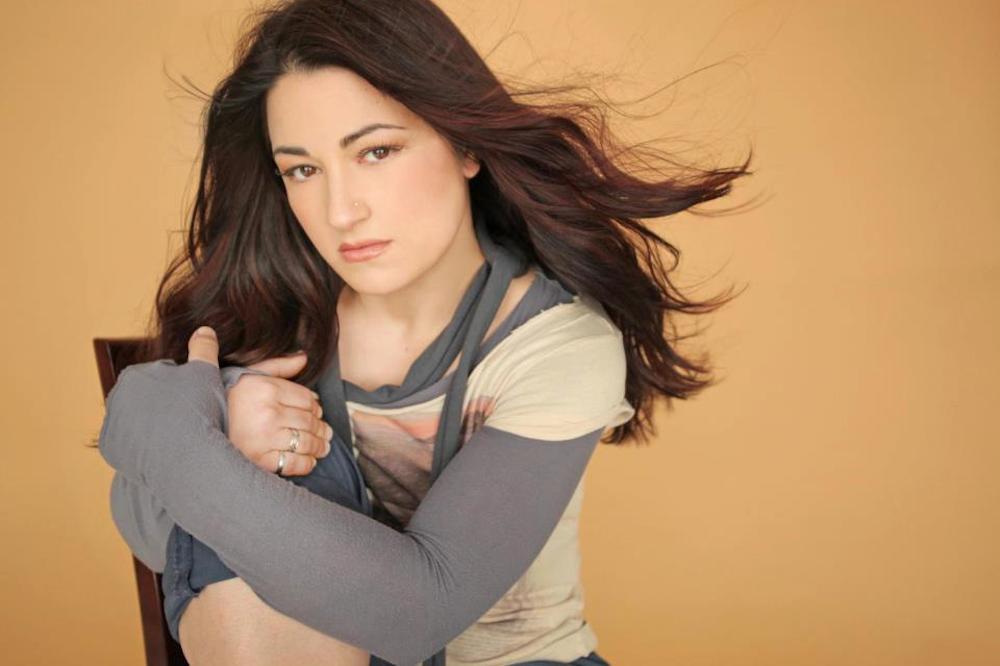 “It was overwhelmingly positive, the amount of support people give when you’re your authentic self.”

A self-described late-bloomer, former Christian music star Jennifer Knapp has been out since 2010. One might expect that with her faith background, coming to terms with her identity was difficult for the Grammy-nominated artist, but it wasn’t so.

Raised in a family of “Christmas and Easter Christians,” Knapp says her religious upbringing was more relaxed than people might expect. It wasn’t until college that she adopted a stronger relationship with faith, but her relaxed religious upbringing may have allowed for an easier private coming-out process, says Knapp, who was a featured speaker this past weekend at the RMN Gather at the River Conference.

“People use that word “struggle’ a lot, and I certainly had that terror moment, but I wouldn’t say I struggled with how I reconciled with my faith … The people around me on a private basis in my everyday life saw my sexual orientation coming before I did. My mom was like ‘I knew it. I knew you were gay!’ And I was 27 years old, like, ‘Why didn’t you tell me?’ My transition coming out as a private person was remarkably easy. It was thinking about what that would look like in public that caused anxiety.”

After she came out, Knapp received some of the negative responses she had dreaded. “It’s never easy to hear people say such violent things about you in public. So that took a lot of getting used to, and it really slowed down my want to be in the public eye.” She didn’t expect that the positive responses she received would outnumber the negative, however. “It was overwhelmingly positive, the amount of support people give when you’re your authentic self. The positive was there, ready for the taking, and that really surprised me.”

But Knapp never meant to stay in the industry forever, especially not after it placed a magnifying glass over her private life. She stopped marketing her music to the Christian market in 2010. Leaving that niche has definitely been a liberating experience. Looking back to a period when she was largely celibate as a result of her music career, she sees how her self exploration was stifled.

“For the 10 years that I was in the industry, I basically became asexual.”

“In working in the Christian music industry as a single person, abstinence is kind of a professional requirement. For the 10 years that I was in the industry, I basically became asexual. I put my sexuality on hold. I didn’t really consider any of it because it was such a pain in the butt. If I was too close to a guy, people thought I was having sex with him. If I was too close to a girl, people thought I was having sex her. For 10 years, I just shut it down–men find it remarkably astonishing! But I think that it contributed to the fact that I was such a late-bloomer.”

Knapp has happily moved forward with her life. Since coming out and leaving the Christian music industry, she has written a memoir of her experiences and started Inside Out Faith, a non-profit with the goal of “helping churches be a better voice and a positive place for the LGBT community.” Her advocacy is something she never anticipated. “When I came out six years ago, I thought I’d just do my coming out and get on with life … but then I would spend an hour onstage and two hours talking with people after about their experiences.”

Although her faith will always be important to her, Knapp is grateful to no longer be restricted to making Christian music. “There are no rules. I can write about whatever experience I want … Knowing everybody knows I’m a lesbian, it feels very freeing to be able to write about the things that inspire me. I think it makes me freer. It feels like I’m more free to write … Yeah, I can’t write about my love for whiskey on a Christian record!”

Christian music, coming out, Gather at the River, Jennifer Knapp

John Price and Joseph Pizzini are remaking homes for the next 50 years   It all started with a maxed-out...