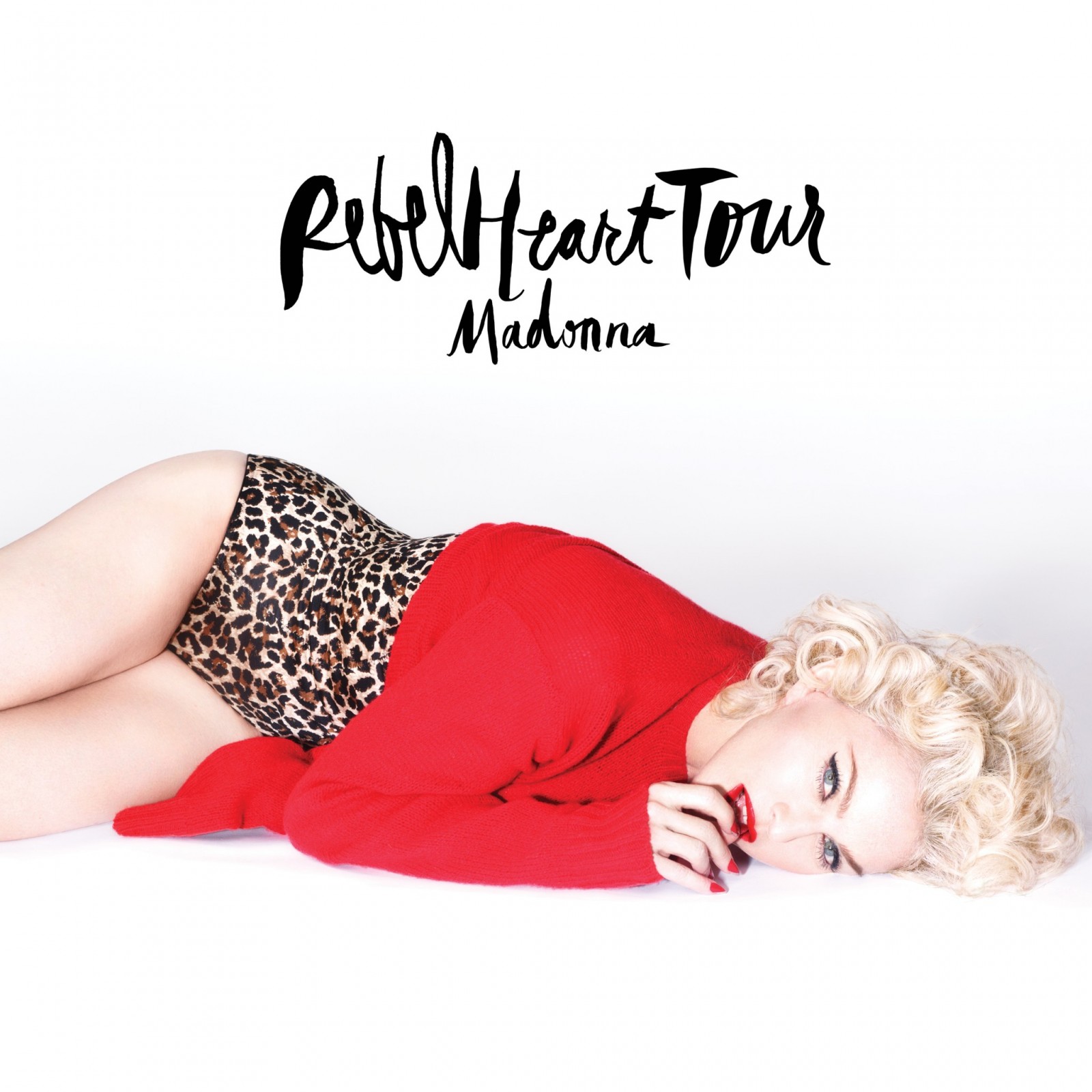 Who could forget the look on Drake’s face when Madonna kissed him onstage at Coachella last year? That look, equal parts confusion and disgust, represented what many around the world were feeling as they watched safely through their computer screens. Thirty years into a career of highs and lows, there’s not much Madonna can do that will shock or surprise. Still, for many music lovers, Madonna remains the quintessential Queen of Pop — unblemished by the mounting WTF moments of recent years. Her world tours are among the highest-grossing in history, dazzling audiences young and old, gay and straight. Love her or hate her, the Material Girl makes her first ever Alamo City appearance Sunday as part of her Rebel Heart Tour, promising an elaborately costumed, two-hour spectacle that balances new tracks (“Bitch, I’m Madonna” and “Ghosttown” among them) with reworkings of ’80s-era classics (from “Lucky Star” to “Like a Virgin”) and packs in such novelties as pole-dancing nuns and even a ukulele-infused cover of Édith Piaf’s iconic torch song “La Vie en Rose.”