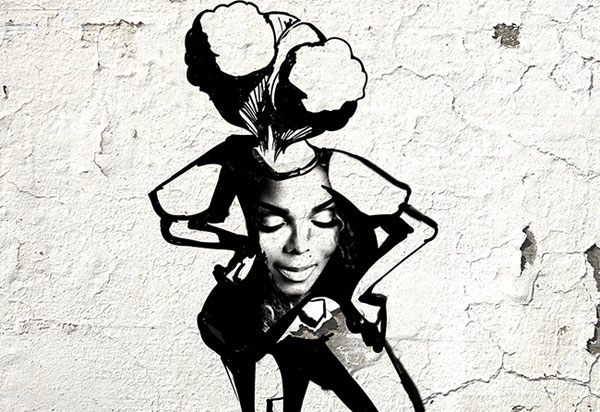 In 2015, it seemed Janet Jackson was poised for a major comeback.

After debuting atop the Billboard 200 albums chart with her tenth studio album Unbreakable, Jackson embarked on her Unbreakable world tour. However, that tour was postponed just four months in due to health issues and Jackson’s pregnancy at age 50. The singer promised to return in 2017.

Now calling it the State Of The World tour, Jackson has kept her promise and makes her way to the Alamo City on September 13.

As any hardcore Jackson fan knows, State Of The World is the name of a track from the 1989 album Rhythm Nation. That album established Jackson as both a commanding presence on the dance floor and a socially conscious songwriter in the vein of Marvin Gaye. In the 1990s and beyond, Jackson’s albums would see her balancing pertinent social issues alongside lighter fare and seductive grooves such as 1993’s Janet. As her biographer David Ritz once explained, if Rhythm Nation was Jackson’s Whats Going On, then Janet would be her Lets Get It On.

In a career that spans well over three decades, perhaps only the King of Pop Michael Jackson and pop superstar Madonna can rival Jackson in terms of her ingenious approach to music videos and overall longevity.

After two years of false starts, health rumors, and a divorce from billionaire husband Wissam Al Mana … its seems Janet Jackson is finally back.

It seems that whenever there's a natural disaster there is no shortage of right wing zealots who come out of...