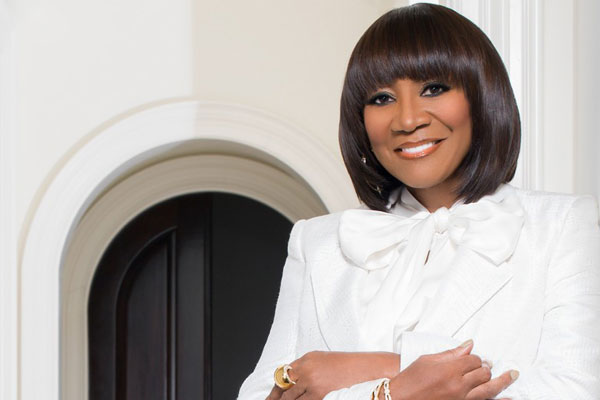 Three iconic divas are making their way to the Alamo City this summer.

To a younger generation Patti LaBelle is known for selling her sweet potato pies at Walmart but for those who can remember the 70s, Ms. Patti is also the undisputed “Godmother of Soul.”

She began her career as the lead singer for the all-girl group LaBelle known for hits like Lady Marmalade. In 1976 she left the group and embarked on a successful solo career spanning nearly five decades. For the uninitiated, check out her 1966 rendition of Somewhere Over the Rainbow. In 2015 she told Rolling Stone Magazine, “It’s a very positive song, and you know, you have to keep striving, and keep trying, and one day you’ll get over that rainbow.”

The diva is touring behind her latest album Bel Hommage, a tribute to the history of Jazz. She’s set to play the Tobin on June 4.

Diana Ross –  In The Name of Love Tour

Before MTV gave rise to the video vixens of the 1980s, Diana Ross set the blueprint for the modern pop diva.

From her early days as part of The Supremes to starring alongside Michael Jackson and Lena Horne in The Wiz, Ross’s career is arguably one of the most successful and influential in pop music history.

She inspired the likes of Janet Jackson, Beyonce and Jennifer Lopez but also the role of Deena Jones in the hit broadway musical Dreamgirls. After first bringing her tour to the Majestic Theatre in 2015, Ross returns for a second outing on July 5. 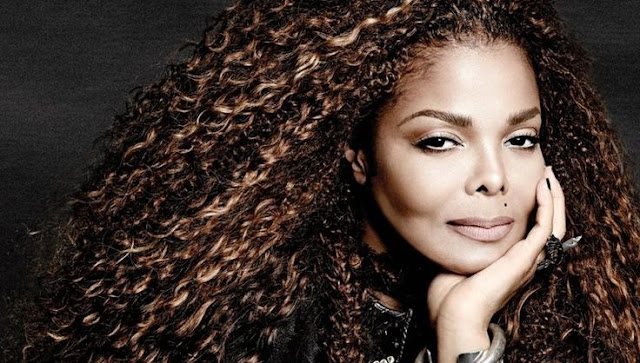 Before she flashed her pierced nipple to an audience of 90 million during the 2004 Superbowl halftime show, Janet Jackson was the queen of radio.

Short of becoming a registered sex offender, Jackson payed a mighty price for her Madonna-esque publicity stunt which included getting black listed at most Clear Channel radio stations across the country and never again reaching the top ten on Billboard’s Hot 100. But between 1986 and 1998, Jackson held a record 18 consecutive top ten hits and her 2001 album All For You would spawn three more hits including Someone to Call My Lover and Doesn’t Really Matter.

In 2015, it seemed Jackson was poised for a major comeback. After debuting atop the Billboard 200 album charts with her 10th studio album Unbreakable, Jackson embarked on her Unbreakable world tour soon after. Although that tour would be postponed just four months in due to Jackson’s pregnancy at age 50, the singer promised to return in 2017. Now calling it the State of the World tour, Jackson has kept good on her promise and makes her way to the Alamo City on September 13.

In 2016 the members of Shaping Sound became internet sensations when their performance of Bohemian Rhapsody on the Ellen DeGeneres...