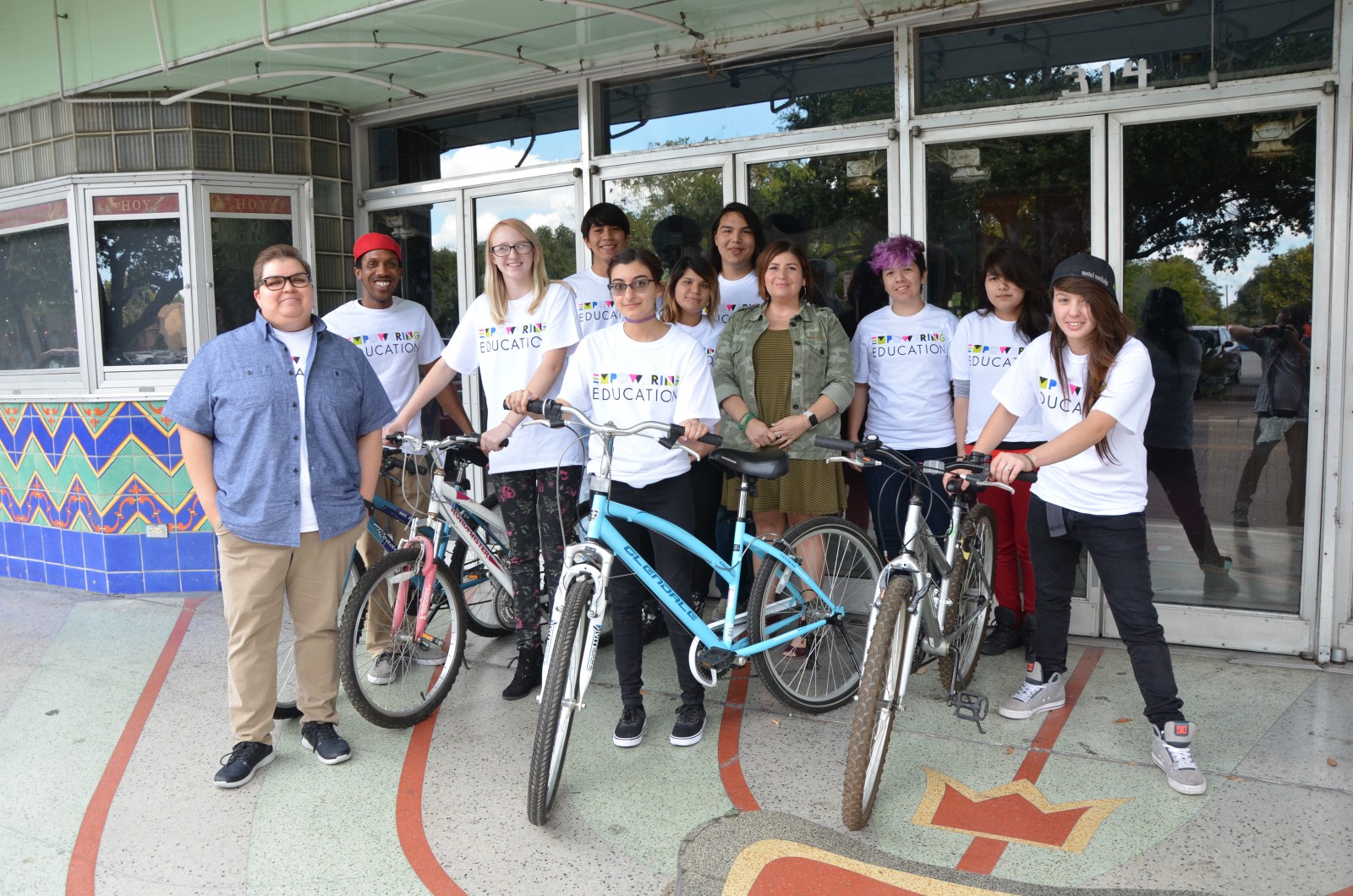 Gay-Straight Alliance (GSA) groups have been helping to empower LGBTQIA individuals (especially youth) since at least as early as the late 1970s or early 1980s. The Gay-Straight Alliance Network (GSAN), a national network that seeks to unite and support GSA clubs around the country, officially became statewide in California in 2001, though it began coalescing around founder Carolyn Laub in 1998. By 2005, the GSAN began operating programs nationally. Especially prevalent and essential in colleges, GSAs can also increasingly be found to operate in both public and private high schools, and even some middle schools.

In today’s climate of increasing dialogue and tolerance, GSAs flourish as safe spaces where LGBTQIA folks and, importantly, anybody else who wants to learn and/or show support, can share their stories and feel encouraged. This, of course, doesn’t mean that the work of creating a fully accepting and integrated society is done. We ain’t all that woke yet. On macro (see the damn politicians) and micro levels, discrimination against LGBTQIA individuals is still rampant and, unfortunately, so is the very real threat of violence (physical and otherwise).

One new-ish, thriving, local such alliance (established at the start of the 2015 school year) can be found at the cutting-edge Henry Ford Academy: Alameda School (HFAAS), a part of a national network of schools that seeks to remix the educational framework with an eye toward design-oriented thinking and progressivism. HFAAS has recently, through a gift and support from LezRideSA — the rad coalition that “uses cycling and exercise to promote, inspire and support LGBTQ inclusion, diversity, wellness and community building” — begun an after-school bicycling program for LGBTQIA youth, wherein participants ride and learn to build and fix bicycles. The new partnership falls right in line with the downtown school’s mission to educate “healthy mind-body-spirit students.”

We caught up with HFAAS superintendent Jessica Sanchez and teacher/club sponsor Analisa Leos-Garcia to find out more about the school’s GSA and its recent partnerships.

For starters, tell me about the foundation of the GSA at Henry Ford Academy: Alameda School. Surely, you are aware that this is fairly unique on the high school level. What motivates HFA to foster such a refreshing and unabashedly progressive organization?
Analisa Leos-Garcia: Students had been requesting an LGBTQIA organization at the school and we ran an informal grouping for a couple years. Last year, we decided to make it a formal organization with a lead sponsor.
Jessica Sanchez: For me, it was never a big a deal. It’s viewed as just another organization on campus. We never considered it a controversial organization.

Tell me a bit about how the students have handled the GSA — from the kids who are involved in the Alliance to the ones who are not, and the campus in general. Have you experienced any backlash about the Alliance from students, faculty or parents?
ALG: There have never been any issues with students and the Alliance. If students want to join: great. If they don’t: no problem. Our organization has a great deal of allies who have joined and no students have been subjected to negative backlash.
JS: We have a unique population of students and staff. Everybody is treated with respect. We worry more about respect and education and less about whether a student likes somebody of the same sex. Nor has it ever been an issue having openly gay or lesbian staff at the school. I have gotten calls for more information about the Alliance in terms of their partnership with Big Brother Big Sisters and their mentoring program. I haven’t had any calls from parents asking why we have an Alliance on campus. Our faculty is very accepting of the students and their colleagues. Not every staff member agrees with the lifestyle choices that staff and students may make regarding their sexual orientation, but there is an understanding that respect of person supersedes all.

From a school administration standpoint, what are the key benefits of the Alliance? In what way does the Alliance improve the learning environment?
JS: The key benefits of the Alliance are mostly about student mental health and wellness. They are in an environment where they can be open about their feelings and just be accepted. Within the educational environment, the openness helps create safe spaces where students feel comfortable talking about and discussing issues that are important to them. For the broader community, the Alliance helps to educate our youth to be accepting individuals, no matter what the situation or context.

What advice do you have for other students/teachers/administration who might want to start something similar at their schools?
ALG: For teachers and administration, I encourage them to not treat it as a controversial issue, so it doesn’t become that. It can just be another club that you sponsor for teens.
JS: I agree with Ana. If students/teachers/administrators attach controversy or look to outside sources and influences on whether an Alliance should exist on the campus, then the club will never be able to be successful. If it is simply treated like any other club, which it is, then students and families know that it will operate with a mission and vision like everyone else.

Tell me about the partnership with LezRideSA and how that came about. What other kind of community partnerships is the GSA interested in establishing?
ALG: The partnership with LezRide started with Anel Flores, who used to teach at the school and who has stayed in close contact with us through the years, celebrating our successes. When LezRide found out we had an Alliance on campus, they talked about how we could partner with them. Eventually we were awarded a $500 grant to establish an after-school program for LGBTQIA youth. We are using the money to partner with the nonprofit Earn-A-Bike (EAB) to provide bikes for the program.
JS: We are also so fortunate to have a partnership with Big Brothers Big Sisters, as I mentioned before. Early on, we saw a need for our LGBTQIA students to have outside mentors to help them as they go through the many processes of just being a youth in San Antonio. Big Brothers Big Sisters and Pride Center San Antonio stepped up and became these incredibly strong mentors for our students. We couldn’t be happier with the results.

Originally published in the San Antonio Current When we think of states that are setting a lead example for LGBT...