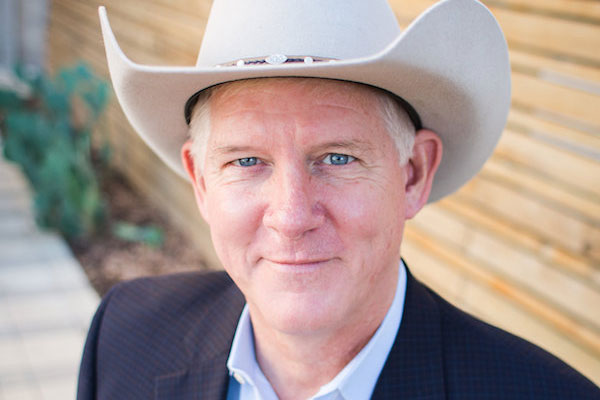 Charlie Jackson, a Corpus Christi resident who runs an IT consulting practice, is campaigning for for the Texas 27th Congressional District seat. If successful, he would become the first out gay man in the U.S. Congress.

Texas District 27 of the United States House of Representatives is a Congressional district that serves the coastal bend of Texas’ Gulf Coast consisting of Corpus Christi and Victoria up to Bastrop County near Austin and Wharton County near Houston.

Jackson is a seventh-generation Texan, who says his family has lived along the Texas Gulf Coast for nearly 200 years. While growing up, he lived in Victoria and Baytown. 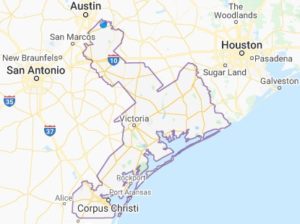 After a chance meeting with former Congressman Bob Eckhardt, Jackson, who at the time was a junior college student, got a job on Capitol Hill working for the Energy and Commerce Committee. He eventually earned a degree in Government at the University of Texas Austin. In 1990, he earned a Master’s Degree in Technology.

Jackson is active with StartOut, a non-profit who’s mission is to increase the number, diversity, and impact of LGBTQ entrepreneurs; the National LGBT Chamber of Commerce; and the Human Rights Campaign among others.

Describing his humble family roots, Jackson says he saw “that the government didn’t always side with regular people, and particularly non-majority groups or those with little political power.”

Jackson’s platform includes “ensuring that all Texans share in economic growth, have access to healthcare, receive good education, can withstand the impacts of climate change, and have hope for the future.”

In the Democratic Primary, Jackson will face off against Ricardo “Ricky” De La Fuente, a candidate whose questionable credentials include runs for Congress in California (2017 and 2018), and in a primary in Florida, also in 2018. De La Fuente’s Texas residency also has come into question.

The winner of the Democratic Primary will go on to face off against Republican incumbent Michael Cloud, who was elected in a special election in 2018 when he replaced Republican Representative Blake Farenthold, who had resigned.

The Houston-based nonprofit, Texas Pride Impact Funds, announced on February 23 that it is accepting requests for proposals from organizations...