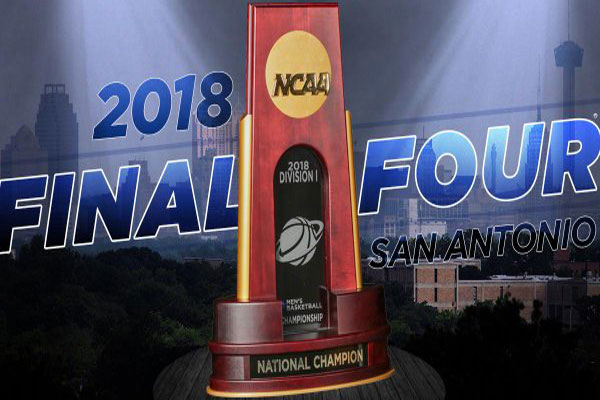 San Antonio civic leaders are concerned the 2017 session of the state legislature could enact new anti-LGBT laws which would stifle the ability to attract events like the NCAA Final Four basketball tournament which the city is scheduled to host in 2018.

The discussion of the effects of such legislation was part of a presentation of the “city’s proposed legislative agenda, which prioritizes several hot-button issues, including potential revenue caps on property taxes, annexation authority, local control and economic competitiveness,” according to a report in the San Antonio Express-News.

In July, the NCAA announced it would require cities which host championship tournaments to explain how they would provide an environment that is safe and free from discrimination.

To that end, the NCAA sent questionnaires to cities which are hosting, or interested in hosting future championships, asking them for details about their non-discrimination laws. Questionnaires were due on August 12.

One of the biggest concerns for city leaders is that Lt. Governor Dan Patrick has suggested he will propose a bill like one passed in North Carolina that bars transgender people from using the bathroom that matches their gender identity. The NCAA has since moved its 2017 All Star game from North Carolina.

The city’s unease on this issue is real considering that last week, 13 states led by Texas submitted a legal filing with a U.S. judge in Fort Worth asking the court to halt the implementation of the U.S. Education Department’s directive which says schools should allow students to use the restroom that matches their gender identity.

According to the Express-News, Mayor Ivy Taylor expressed consternation over what the legislature might do, even though she did not cite LGBT concerns outright.

“I did want to just call attention under ‘economic competitiveness,’ as to how important that is, I think those of us who have been watching what has been happening in some places across the nation, particularly in North Carolina, we can take a lesson from their loss in economic development and their decline in competitiveness due to some actions their state legislature took,” Taylor said.

Taylor went on to mention the work of Texas Competes, which according to their website is “a partnership of business leaders committed to a Texas that is economically vibrant and welcoming of all people, including lesbian, gay, bisexual, and transgender (LGBT) people.” She suggested that Texas Competes’ advocacy created “an inclusive environment that attracts economic development and top talent and maintains our strong travel and tourism industry.”

The mayor added she was confident the city’s legislative strategy was “optimally positioned to promote a common-sense regulatory environment where we will continue to bring good jobs to our state and retain those that we already have.”

Advocates To Be Honored at Spirit of Texas Brunch

A state senator from El Paso and a judge from Houston will be honored with awards by Equality Texas at...